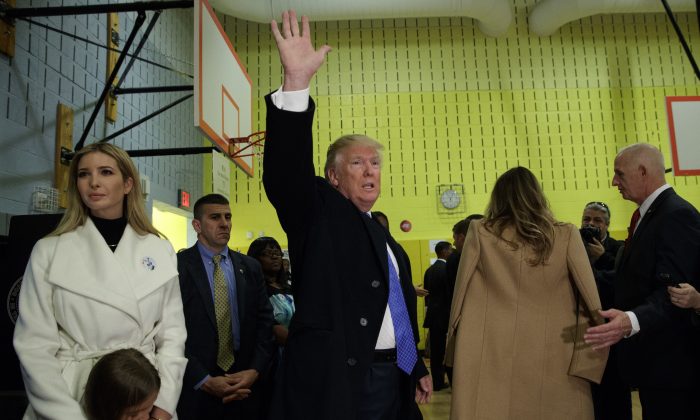 A lawsuit filed Tuesday in state court in Las Vegas asks a judge to order the Clark County registrar of voters to impound and preserve records from four voting spots that complaints say stayed open too late last Friday.

A morning hearing is scheduled in Clark County District Court on the filing, which refers to a voting irregularities complaint filed with the Nevada Secretary of State.

Long lines kept polls open past the 7 p.m. posted closing time at sites including a Mexican market and several shopping centers, including one in southeast Las Vegas where officials say the last voter cast a ballot after 10 p.m.

A lawyer for Democrat Hillary Clinton’s campaign dismissed the legal action in Nevada with a Tweet calling it “a frivolous lawsuit.”