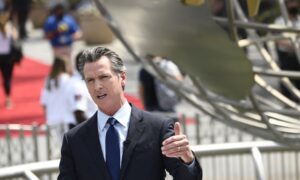 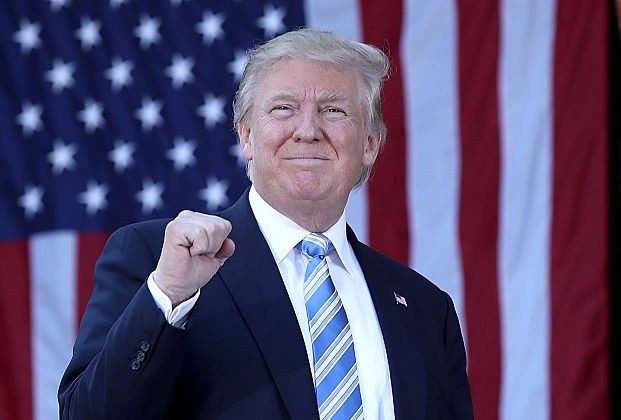 Just days before his first day in office is set to start, Donald Trump announced the slogan he said he’ll use for his campaign in 2020.

“Are you ready?” he asked his interviewer from the Washington Post. “‘Keep America Great,’ exclamation point.”

According to the Washington Post, he called in his lawyer to explore whether the slogan should be trademarked, and he mulled on whether the exclamation point would be needed.

During the 2016 election, he wore a red and white “Make America Great Again” baseball cap, which many of his supporters adopted, and he also used the hashtag and acronym #MAGA.

“I never thought I’d be giving [you] my expression for four years [from now],” Trump told the Post. “But I am so confident that we are going to be, it is going to be so amazing.”

Trump came up with the “Make America Great Again” slogan, trademarking it in 2015.

The president-elect added that part of being a good president is being a “cheerleader for the country.”

“That military may come marching down Pennsylvania Avenue. That military may be flying over New York City and Washington, D.C., for parades. I mean, we’re going to be showing our military.”

“Honestly, you haven’t seen anything yet. Wait till you see what happens, starting next Monday,” Trump added. “A lot of things are going to happen. Great things.”