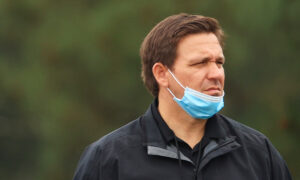 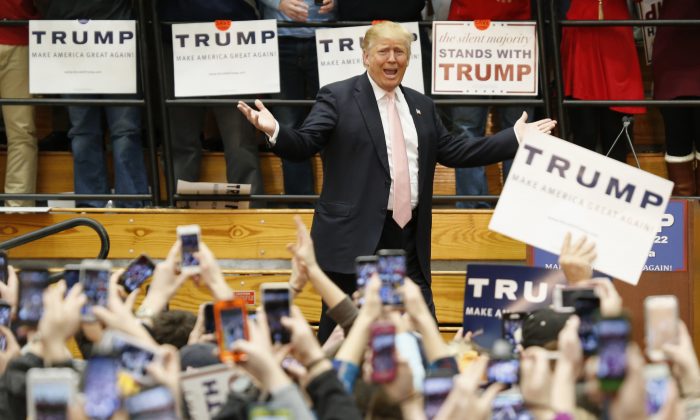 At Donald Trump Rally, Reporter and Secret Service Agent Get Into a Scuffle

During a Donald Trump rally at Radford University, Virginia, on Monday, a violent scuffle broke out between a reporter and a Secret Service agent who was protecting Donald Trump.

According to video clips shot by Independent Journal Review reporter Joe Perticone, a reporter got into an argument with a Secret Service agent, saying “[expleteve] you” to the agents face. Then the scuffle became physical, although what exactly happened isn’t recorded.

Here’s moments prior. The reporter says “f*ck you” — that’s when it got physical pic.twitter.com/h9K2wIbEWQ

This is how reporters are treated at Trump rallies pic.twitter.com/hMxuEoKVeG

Another clip shows the reporter lying on his back on the ground, kicking at the Secret Service agent.

The reporter involved in the scuffle, later identified as Time photographer Chris Morris, said he won’t be pressing charges against the Secret Service agent, Politico reports.

A Trump campaign spokesperson has confirmed that the person in the video is a Secret Service agent, and has said to direct all other questions to law enforcement.

“There was an incident involving a photographer and a USSS agent at today’s Radford University Trump rally. We are not aware of all details surrounding the incident and all future inquiries should be directed to local law enforcement,” spokeswoman Hope Hicks told Politico in a statement.