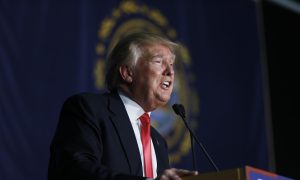 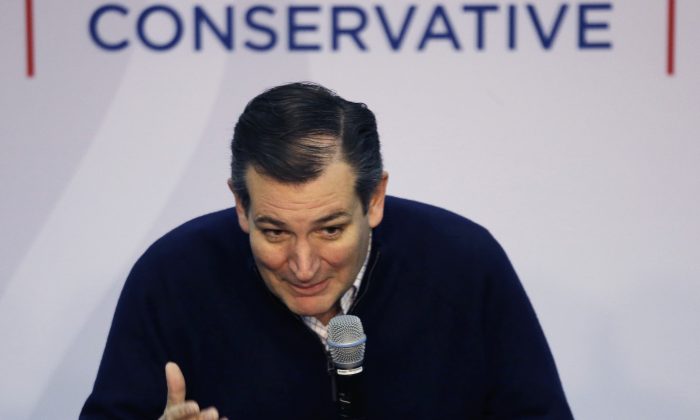 Donald Trump says Ted Cruz committed fraud by telling Iowa voters that Dr. Ben Carson was dropping out of the race and telling the voters to vote for him instead.

Trump took to Twitter, his favorite platform, to outline his latest attack on his top rival.

“Ted Cruz didn’t win Iowa, he stole it. That is why all of the polls were so wrong and why he got far more votes than anticipated. Bad! During primetime of the Iowa Caucus, Cruz put out a release that @RealBenCarson was quitting the race, and to caucus (or vote) for Cruz,” Trump said.

“Many people voted for Cruz over Carson because of this Cruz fraud. Also, Cruz sent out a VOTER VIOLATION certificate to thousands of voters. And finally, Cruz strongly told thousands of caucusgoers (voters) that Trump was strongly in favor of ObamaCare and ‘choice’—a total lie!”

The State of Iowa should disqualify Ted Cruz from the most recent election on the basis that he cheated- a total fraud!

This was sent out from Ted Cruz- as Iowans arrived at their caucus sites to vote. #CruzFraud pic.twitter.com/tRM7KUCrSU

Trump said that one of two things should thus happen.

“Based on the fraud committed by Senator Ted Cruz during the Iowa Caucus, either a new election should take place or Cruz results nullified,” he said.

Cruz spokesman Rick Tyler told CNN on Wednesday that Cruz apologized personally to Carson for the mistake. He said the Cruz team “as a campaign” never alleged Carson was dropping out. “It may be that some of the surrogates or some of our caucus precinct captains … went too far,” Tyler told CNN. If so, he added, “that was in error, that was wrong.”

Trump was ahead in basically all of the polls ahead of the caucus, but was surpassed by Cruz, the Texas senator. Marco Rubio, the Florida senator, also surged to third place just behind Trump.