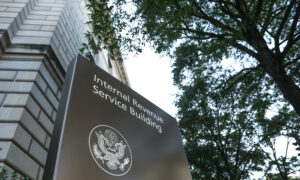 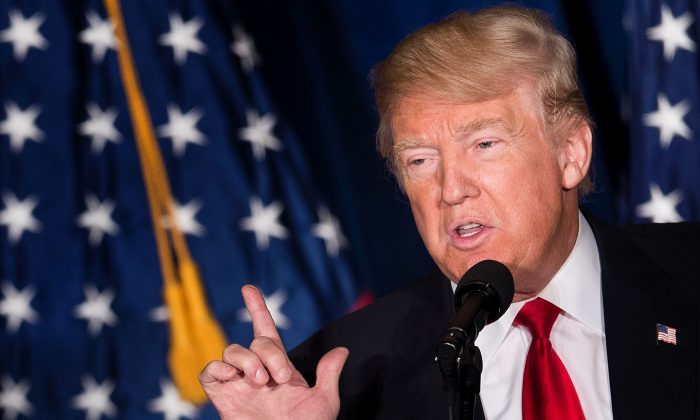 Since Senator Elizabeth Warren (D-MA) started exchanging harsh words with Donald Trump, she’s been called “goofy” and “the Indian,” a reference to her alleged history of invoking her 1/32 Native American ancestry to claim affirmative action benefits as a college professor.

The GOP front-runner now has a third nickname for Warren, again a reference to her supposed Native American ancestry: “Pocahontas.”

In a new interview with Maureen Dowd, when asked about Elizabeth Warren’s tirade against him on social media, Trump said “You mean Pocahontas?”

Warren has been a vociferous critic of Trump on social media, calling him “reckless,” “pathetic,” “a bully” in more than a dozen tweets this month.

“Goofy,” @realDonaldTrump? For a guy with “the best words” that’s a pretty lame nickname. Weak!

Trump has called out Warren as a surrogate for Hillary Clinton, and her name is among those rumored to be a possible running mate on Clinton’s 2016 ticket.