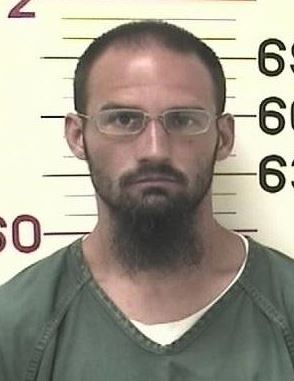 Don Pooley, 34, was identified as the parolee who was shot dead by police in Arvada, Colorado after he fled his home following a domestic dispute and held a 13-year-old boy hostage for almost an entire day.

Pooley held the boy overnight while police tried negotiating with him.

He was shot by SWAT officers when he went to the front door of the home to get food that was left by negotiators.

Members of a SWAT team immediately rescued the boy. A Denver Post photo shows an officer carrying the teen away in a bear hug.

Authorities say the standoff began after police responded to a report of a domestic dispute involving Pooley at 5:30 p.m. Monday.

The suspect and teen didn’t know each other.

Pooley has multiple convictions dating back to 1997, including possession of marijuana, forgery, and aggravated vehicular theft.

Shawna, Pooley’s sister, told the Denver Post that she spent part of the night talking to him.