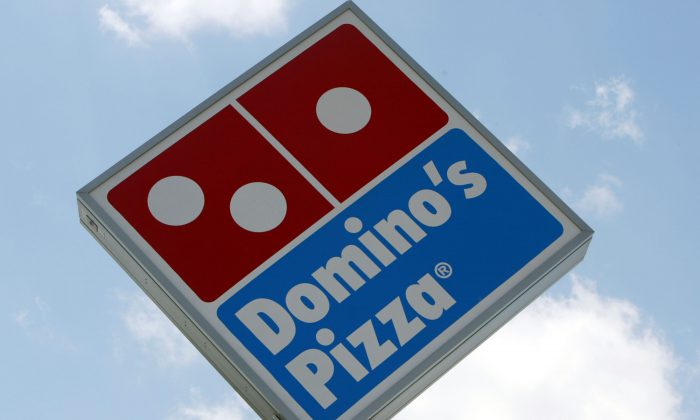 . (Photo by Joe Raedle/Getty Images)
US

When hunger strikes, forget a snicker bar, call domino’s—at least that’s what producer DJ Artwork, a member of the Magnetic Man project, did on his way from Glasgow to Sheffield on April 23.

The artist called domino’s when the train pulled up to the platform at Darlington.

“People on the train could hear me trying to order the food, and when the lady asked for a postcode I had to say ‘it’s a train, it hasn’t got a postcode,” DJ Artwork told Independent.

“Everyone was giggling. There was a big build up, waiting to see if it would happen.

“It was quite tense and I was starving,” he said.

Though train goers were a bit skeptical, Domino’s proved them wrong. They actually delivered DJ Artwork’s ham, mushroom, beef and pineapple pizza at the platform as the train pulled up.

As proof, he posted a Facebook video—which has over 60,000 views—of three Domino’s staff walking over to Darlington train station.

Yet, this isn’t DJ Artwork’s first time ordering pizza while being on the train.

“I’ve done it twice now. This is the challenge, I’m going to get larger meals. I think I will try a Chinese next,” he said.