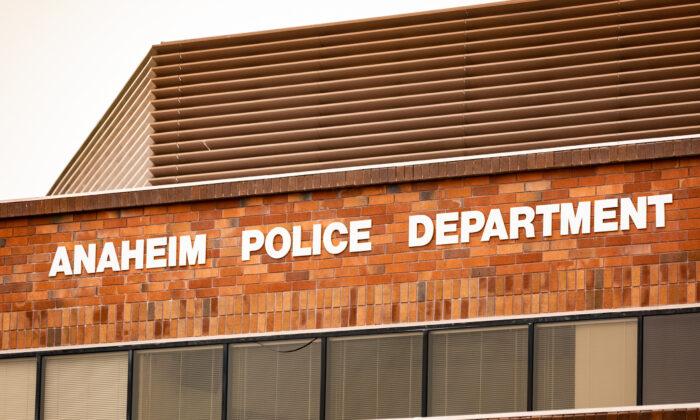 Domestic Violence Suspect Gets into Violent Conflict with Police

ANAHEIM, Calif.—A rifle-wielding man suspected of beating his girlfriend was fired upon during a confrontation with Anaheim police early Friday, but he escaped injury and was taken into custody.

Gonzalo Dominguez, 35, was booked on suspicion of domestic violence, assault with a deadly weapon, and assault on a police officer, according to Anaheim police Sgt. Shane Carringer.

Police responded to a hospital just before 12:20 a.m. regarding a domestic violence victim. A 30-year-old woman told police her boyfriend had attacked her in his home, where he allegedly possessed multiple guns, Carringer said.

Police went to talk to the suspect in the 2700 block of Parkside Lane, and as officers arrived they were contacted by representatives from the Orange County Health Care Agency’s Mobile Crisis Assessment Team, who had contacted Dominguez and reported he had threatened to shoot someone, he said.

At about 2:30 a.m., as police were trying to negotiate Dominguez’s exit from the home, he came out through a garage wielding an AR-15-style rifle and got into a confrontation with police, who opened fire, he said.

Dominguez dashed back into his home and escaped injury, Carringer said. Authorities continued negotiating with Dominguez until he emerged and surrendered without incident at 3:24 a.m., he said.