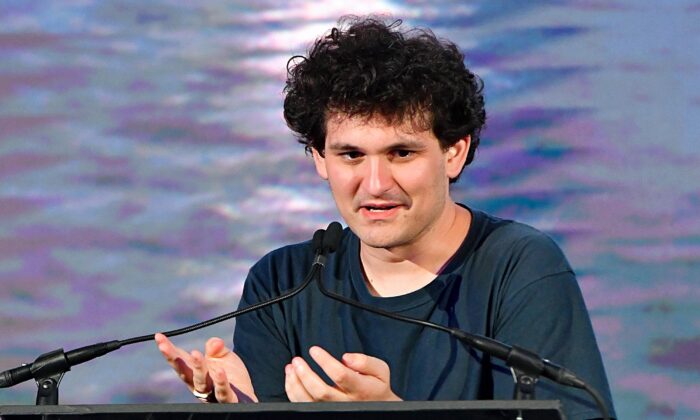 A Department of Justice (DOJ) watchdog is seeking an independent examination into the collapse of cryptoexchange FTX, according to a recent court filing.

The Justice Department is already investigating the exchange. The DOJ’s U.S. Trustee for Regions Three and Nine now wants an independent examiner to be appointed by a bankruptcy court to look into any wrongdoings that may have led to the collapse.

“An examiner could—and should—investigate the substantial and serious allegations of fraud, dishonesty, incompetence, misconduct, and mismanagement by the Debtors, the circumstances surrounding the Debtors’ collapse, the apparent conversion of exchange customers’ property, and whether colorable claims and causes of action exist to remedy losses,” the filing stated.

FTX filed for bankruptcy in November after the company’s balance sheet triggered concerns, leading to mass withdrawal of funds that pushed it into a liquidity crisis. The company has admitted that over a million creditors might be affected by the bankruptcy.

One of the reasons that the DOJ watchdog is calling for a public examination is that the findings and conclusions of such an examination will be “public and transparent.” This is critical because of the wide implications that the exchange’s collapse may have for the crypto industry, the filing stated.

Like the bankruptcy cases of New Century Financial, Washington Mutual Bank, and Lehman, the FTX case is “exactly” the kind of case that requires an independent fiduciary to be appointed to investigate and report on the exchange’s “extraordinary collapse.”

Sam Bankman-Fried, FTX founder, resigned from his post as CEO following the crisis at the exchange. The job went to John Ray, an executive who specializes in such situations. Ray has shed light on the company’s poor management.

However, the filing insists that Ray’s work is not enough. FTX’s new management, led by Ray, has done “valuable preliminary work” in untangling some of the issues faced by the company. But the questions at stake on the matter are “simply too large and too important” to be left for an internal investigation, the watchdog asserted.

Ray’s role in the FTX situation is only as a fiduciary for the Debtors’ estates with objectives “that may not necessarily be aligned with those of all other interested parties.” As an examiner will be neutral to all affected parties, its findings will likely enjoy “broader acceptance and credibility,” it said.

Meanwhile, Bankman-Fried’s fortunes have significantly collapsed after FTX’s fall. At one time, his wealth was estimated to be at $26.5 billion. In a recent talk, the former FTX CEO revealed that he only has $100,000 in personal wealth. Much of his wealth was tied to FTX.