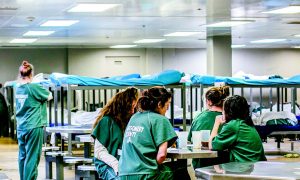 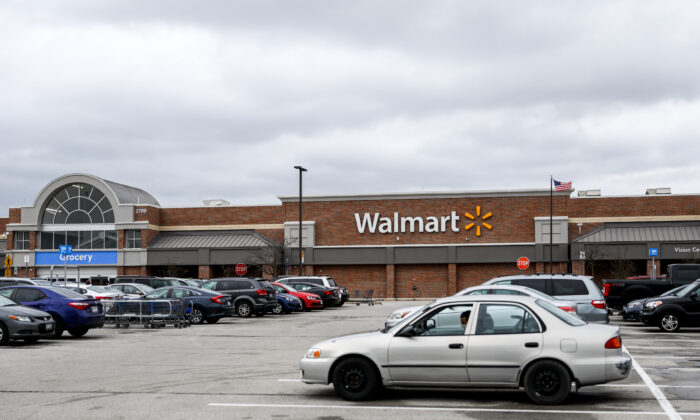 A civil complaint filed on Dec. 22 alleges Walmart pharmacists knowingly filled thousands of prescriptions for controlled substances that they knew were invalid.

The complaint also alleges that Walmart received hundreds of thousands of suspicious orders that it failed to report as required by the Drug Enforcement Administration (DEA).

“Some of these pill mill prescribers even told their customers to bring their prescriptions to Walmart to have them filled because other pharmacies would not fill them.”

Around 80 percent of all heroin addicts start their habit through prescription painkillers. In 2018, more than 67,000 Americans died of drug overdoses, and almost 70 percent of those involved an opioid, according to the Centers for Disease Control and Prevention.

Walmart faces civil penalties of up to $67,627 for each unlawful prescription filled and $15,691 for each suspicious order not reported, according to the Department of Justice. The retail chain operates around 5,000 pharmacies nationwide.

Acting Assistant Attorney General of the Civil Division Jeff Clark didn’t rule out that other nationwide pharmacy chains were also being investigated.

“Just like you shouldn’t infer anything about potential criminal cases in the future from this large civil filing based on nationwide misconduct, you shouldn’t assume that other companies aren’t being looked at. But we can’t get into any details about any actions that we haven’t yet brought,” Clark said.

R.W. is currently in prison on federal drug-trafficking charges.

“During the period from January 2014 through January 2018, Walmart—despite its knowledge of red flags indicating a very high probability that V.S. regularly issued invalid prescriptions for controlled substances—filled more than 3,500 of V.S.’s controlled-substance prescriptions, including more than 600 prescriptions paid for in cash,” the suit alleges.