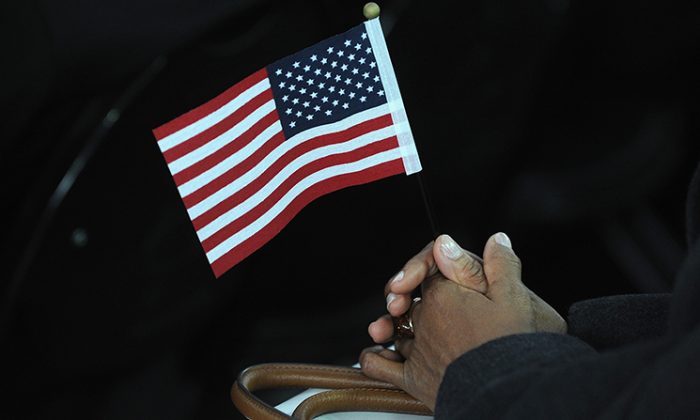 The Department of Justice (DOJ) filed a civil lawsuit seeking to revoke the naturalized U.S. citizenship of 37-year-old Khaleel Ahmed, who was convicted of providing material support to terrorists in 2009.

Ahmed, a native of India, was a beneficiary of chain migration. He arrived in the United States in 1998 as a child and lawful permanent resident and became a U.S. citizen on March 31, 2004. NDTV reported.

According to a statement from the DOJ, Ahmed and his cousin, Zubair Ahmed, were arrested in Feb 2007 and charged with providing material support to terrorists between 2004 and 2007. Specifically, the cousins traveled to Cairo, Egypt, in May 2004 with the intent of “engaging in acts that would result in the murder or maiming of U.S. military forces in Iraq or Afghanistan.” The cousins pleaded guilty in 2009, in Ohio, where the plot took place. Ahmed was sentenced to 8 years and 4 months behind bars and three years of supervised release in July 2010. His cousin was sentenced to 10 years in prison, the FBI said.

Based on information from the Federal Bureau of Prisons, Ahmed was released on May 6, 2016. No further information is available about his whereabouts.

Ahmed’s crimes had begun while he was a green card holder but was arrested after his naturalization in 2004. The government complained that he concealed and affirmatively misrepresented his criminal conduct throughout his naturalization proceedings.

Contrary to popular belief, the Immigration and Nationality Act (INA), does provide tools to revoke naturalization in Act 340, titled “Revocation of Naturalization,” through a civil or criminal proceeding, but the government holds a high burden of proof. According to INA 340, the revocation can be based on the “illegal procurement of naturalization” or “Concealment of a material fact or willful misrepresentation.”