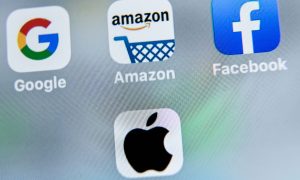 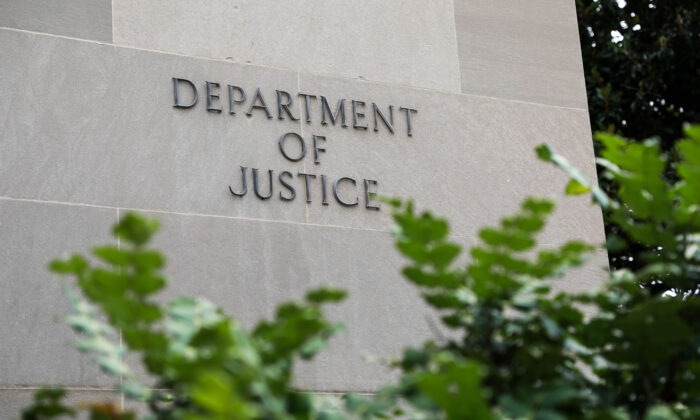 The Department of Justice (DOJ) announced on Nov. 5 that they have launched a new task force that will discover and prosecute companies engaging in anticompetitive behavior such as price-fixing and bid-rigging in government procurements, grants, and programs.

“Taxpayers rightfully expect their tax dollars to be spent responsibly, and this Administration will not tolerate criminal activity that seeks to profit unfairly at the expense of taxpayers,” Rosen said, according to his prepared remarks.

“When the government has to pay those artificially higher prices, all American taxpayers are paying for it,” he added.

The federal government spent more than $550 billion, or about 40 percent of all discretionary spending, on contracts for goods and services in 2018, according to Makan Delrahim, the assistant attorney general for DOJ’s Antitrust Division.

“Given the large sums of federal money involved in public procurement, it’s easy to see how any amount of overcharge caused by illegal bid rigging or other anticompetitive criminal conduct inflicts significant economic harm on the government and the taxpayers,” Delrahim said according to his prepared remarks.

Delrahim said the task force has two main goals: to deter and prevent antitrust and related crimes through outreach and training and to identify, investigate, and prosecute crimes.

He said the team will conduct targeted outreach training to educate key buyers and sellers in the public procurement area and help them identify “red flags” of collusion, as well as understand the potential violations and associated penalties.

“Increasing education efforts on both sides of the public procurement market will promote competition and prevent illegal collusion during the contracting process, while at the same time it will facilitate the detection and reporting of suspicious behavior to help agents and prosecutors investigate and vigorously prosecute crimes when they occur,” the assistant attorney general said.

Moreover, the department has also launched a public website featuring antitrust information, which provides the public an avenue to report suspected criminal violations.