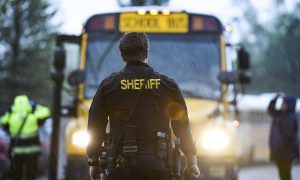 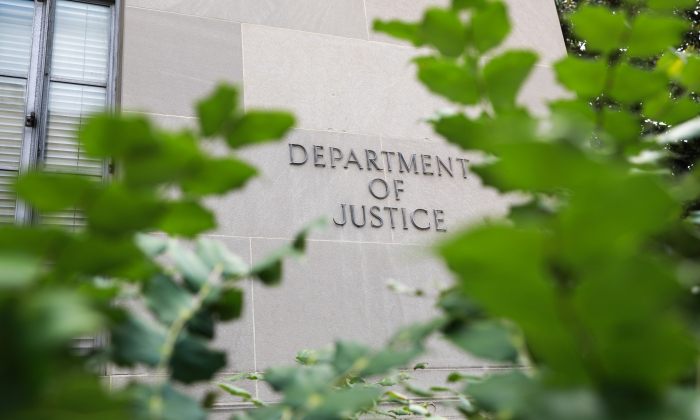 DOJ: 64 Percent of All Federal Arrests in 2018 Were Non-Citizens

Non-citizens accounted for 64 percent of all federal arrests in 2018, according to new data released on Aug. 22 by the Justice Department. The surge was driven largely by immigration-crime arrests, which have soared to the highest level in at least two decades.

Federal authorities conducted 108,667 arrests for immigration crimes in 2018, up more than five times from the 20,942 arrests in 1998. Immigration arrests accounted for 95 percent of the total increase in the number of federal arrests over the past 20 years, the data shows.

“The main driving force for the spike in immigration arrests has been the spike in illegal immigration, and the Trump policies that imposed consequences on illegal crossings a way to try to curb the huge influx of Central Americans and others,” Jessica Vaughan, the director of policy studies for the Center for Immigration Studies.

“Nearly all the immigration prosecutions took place in the districts that include the US-Mexico border. The consequences are important – we know from experience that when illegal crossers have to spend time in jail and face a bar to re-entering, then they don’t keep trying to come illegally,” Vaughan added.

While the report does not separate the legal aliens from illegal aliens, federal incarceration statistics show that 93 percent of aliens in federal custody last year were illegal.

Further highlighting the role of immigration enforcement in the arrest statistics, the BJS statement noted that the portion of all arrests that occurred in districts along the U.S.-Mexico border has nearly doubled over the course of two decades from 33 percent to 65 percent.