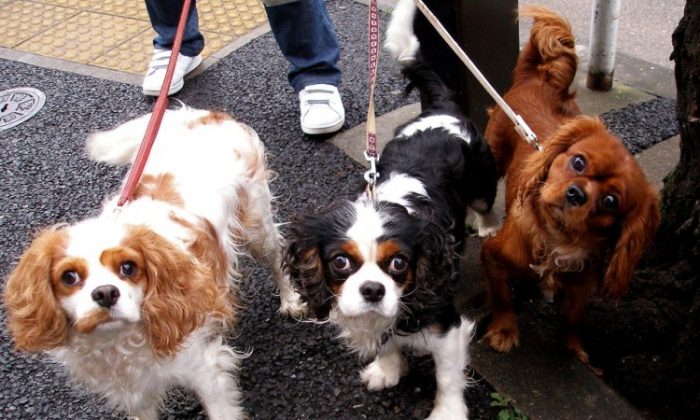 Toy dog owners are more agreeable, conscientious, and open to new experiences, according to research from Bath Spa University. (Tanakawho/Wikimedia Commons)
US

The British are a nation of dog lovers, but now new research has shown the breed of dog you choose to own could reflect certain personality traits.

In the study, conducted in collaboration with the Kennel Club and OnePoll, 1,000 dog-owners filled in an online questionnaire to assess aspects of their personality including aggressiveness, emotional stability, and agreeableness.

“This study indicates that we might be able to make predictions about someone’s personality based on the breed of dog that they choose to own. It seems that likely that personality types are subconsciously drawn to certain breeds,” said Workman in a press release.

Workman said the findings of the research could help people decide which dogs to own.

“The differences in personality factors found between owners of different breeds might arguably be related to the lifestyle of the owner,” he said.

“For example, more extroverted individuals might be better suited to the pastoral breeds such as German shepherd or border collie, whereas those who are particularly emotionally stable might be suited to ownership of hound dogs such as a beagle or greyhound.”