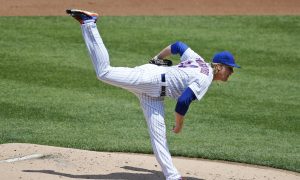 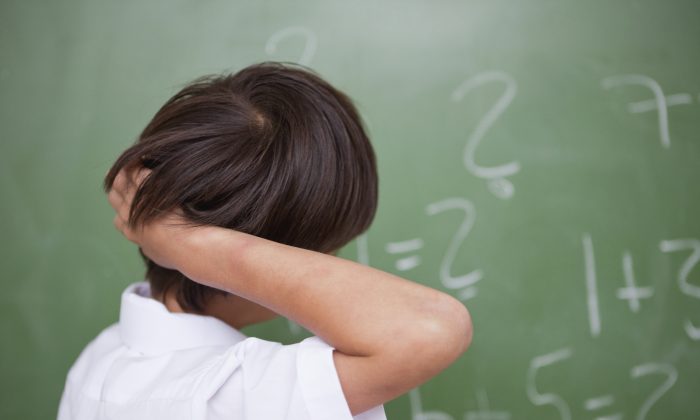 "Although our natural inclination may be to step in and guide children through the difficult tasks, it may actually undermine their efforts and deprive them of the opportunity to make sense of the math problem on their own," says Emily Fyfe. (4774344sean/iStock)
Education

Telling a child “Good try, but your answer is incorrect” when he or she gets a math problem wrong may seem helpful, but it may not be the best strategy.

The new paper in the Journal of Educational Psychology continues her examination of how feedback provided to elementary school students affects their mathematics learning.

The recent study includes 108 children from second- and third-grade classrooms in Nashville-area schools. One group of students received instruction on how to solve the problems. The other group did not receive instruction; they were true novices with low prior knowledge of the problems.

“Most people assume that giving children feedback after they solve a math problem is helpful because it allows them to see their errors and adjust their approach,” Fyfe said.

One possible reason for the negative effects is that the feedback may have distracted the higher-knowledge learners by drawing attention to their self-image and performance. The children who already knew how to solve the problems likely had some expectation of performing well, she said.

Feedback may have fixated their attention on whether they were right or wrong, and how getting a wrong answer reflected on their self-image, rather than on how to approach solving the problems.

“This study shows that children with really low prior knowledge of the task benefitted from feedback,” Fyfe said. ” But, the higher-knowledge children performed best when they were allowed to practice a set of relevant problems at their own pace without feedback.”

The study results challenge the notion that feedback is always a good thing. It also reinforces that small changes to teaching approaches may significantly improve a child’s learning experience.

“More and more research shows that micro-level changes to instructional input can affect how children learn and understand mathematics,” Fyfe said. “This means that small, purposeful changes can help shape children’s understanding and performance in a positive way.”

Another takeaway, Fyfe said is that there is value in allowing a child to have time for unguided problem solving.

“Although our natural inclination may be to step in and guide children through the difficult tasks, it may actually undermine their efforts and deprive them of the opportunity to make sense of the math problem on their own,” she said.

“Under some conditions, we may need to refrain from ‘rescuing’ children by providing them with feedback, and instead let them struggle, engage, and learn on their own.”

Bethany Rittle-Johnson, associate professor in the department of psychology and human development at Peabody is co-author of the study.