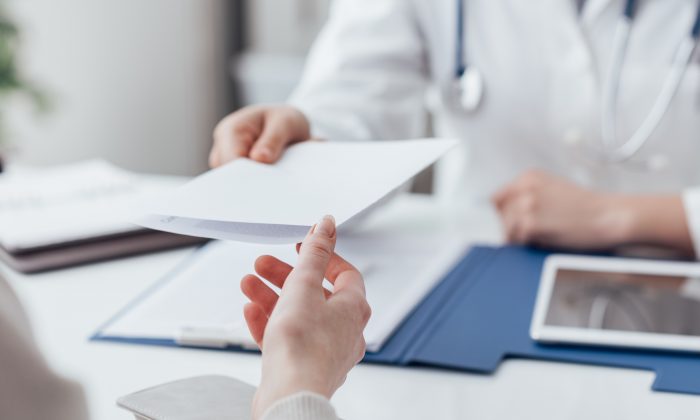 Should doctors be allowed, by law, to fulfill medical prescriptions for their patients? Until recently, Montana forbade any such activity (unless their offices were located more than 10 miles away from the nearest pharmacy).

The pharmacists of the Big Sky state were for many years happy with this enactment. The last thing they presumably wanted was competition from physicians, on a turf they regarded as their own private preserve.

But the folks at the Institute for Justice (IJ), the sworn enemy of any and all restrictions on competition, were not happy campers. In 2020 the IJ sued Montana on behalf of several local doctors, maintaining that this law constituted a protectionist ban.

What was the reaction of the Montana Pharmacy Association? You had better be sitting down for this one; it will knock your socks off! They had for the last few decades been strong advocates of this exercise in restricted entry law. But in a truly man-bites-dog about face, they admitted that “at the root of our previous opposition to similar bills [to the one urged by the IJ] was protectionism.” Would that this come-to-Jesus moment were spread more widely.

Hooray for free enterprise as the IJ sponsored bill sailed through the Montana legislature. This state became the 45th to legalize doctors filling prescriptions, as well as writing them in the first place.

This story opens up two questions. One, are prescriptions themselves justified in a free society in the first place? The case in favor of this institution is that patients know far less about their own health than do medical professionals. Without prescriptions, sick people would be as if at sea, without a rudder.

The alternative viewpoint is that a prescription is a limitation on freedom; all the patient needs is advice, not orders from above. Thus, it doesn’t at all appear to be compatible with the strictures of a free society that IJ supports to have a system that enables professionals—whether doctors or pharmacists, it makes no matter—to be the bosses of patients, and not their employees. Under the libertarian legal code, in sharp contrast, there would be no such thing as a prescription permission; there would only be advisories.

A second issue that arises from the foregoing is whether the now happily old Montana law is economically efficient. Maybe, GDP would be higher if doctors were forbidden from filling out prescriptions. Assume that physicians have a productivity of $200 per hour while pharmacists add to our economic well-being at the lesser rate of $110 hourly. Then, if one of the former spends 60 minutes on this task, the country loses $90. The job could have been done equally well by one of the latter, at a far lower cost.

Similarly, assume that lawyers earn $250 per hour while secretaries garner $30, and both are worth every penny of their salaries in terms of productivity. In many legal firms, if an attorney is caught operating the xerox machine, he’s severely chastised. The lawyer would be in effect cheating his partnership out of $220 hourly. The secretary could have done this job equally as well, far more cheaply.

So, was the IJ position deontologically justified, but not economically efficient? Was the previous Montana law defensible if not as a matter of rights, then at least insofar as the dismal science is concerned?

Not a bit of it. I award IJ an A+ on both grounds. Some members of the bar think more productively when undertaking relatively menial tasks, such as feeding the xerox machine. Thus, there’s no loss in productivity—presumably, a gain! (In my own case, when words fail me, I play solitaire or do chess puzzles. I tell myself that I’m letting my subconscious help me think more clearly. Sometimes, I even think I’m correct in this surmise.)

So, not only does it not necessarily follow from a purely efficiency point of view that lawyers should never be allowed to undertake secretarial jobs, but also the same thing applies to doctors doing the work of pharmacists. This too should be left to the market. Having the government dictate such decisions smacks of central planning. In contrast, if a law firm insists upon keeping solicitors and barristers away from xerox machines, that’s not central planning. They are, after all, in competition with other such companies.