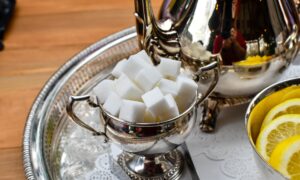 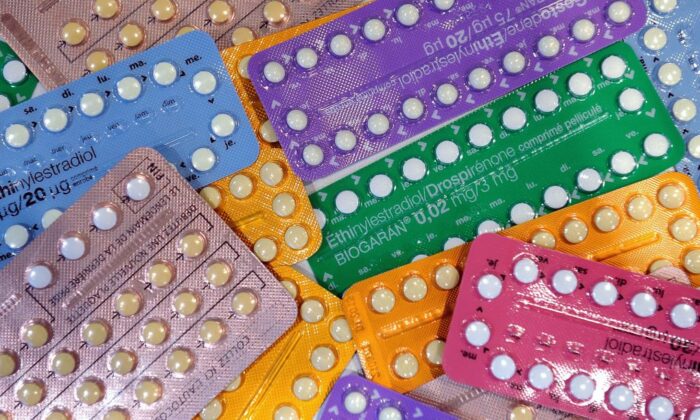 Australian doctors are opposing a proposal to allow pharmacists to sell birth control pills over the counter, saying it would present a risk to patient safety and potential “conflicts of interest” for pharmacists.

The Australian Therapeutic Goods Association is holding public consultations over whether oral contraceptive pills (OCP) should be made available to patients without the need for a GP’s prescription.

“Taking the oral contraceptive is not without risks, and it is best for patients to talk to their GP about which contraceptive option is right for them,” he said in a statement.

“It can take time and expertise to determine which contraceptive option is right for an individual patient, and this is best done under the advice of a doctor because pharmacists may not know a patient’s full medical history and are not qualified to assess whether the benefits of taking an OCP outweighs the risks.”

In a submission to the consultation, the AMA also warned there was a conflict of interest for pharmacists to be prescribing and selling drugs.

“Pharmacists would gain a direct financial benefit from prescribing OCPs which may bias their decision to prescribe without fully assessing patient suitability,” it stated, pointing to mystery shopper studies that revealed pharmacists were more likely to overprescribe drugs to patients.

Currently, around 33.6 percent of Australian women use OCPs.

The Pharmaceutical Society of Australia responded to the AMA’s claim saying it was “deliberately deceptive.”

Pharmacists are generally allowed to dispense drugs to patients without consultation if a doctor has already issued an existing script or if the patient is located too far from a GP.

“The application is simply just an extension of the expanded continued dispensing arrangements,” he added. “The closed-minded approach by the AMA negates access to contraception for Australians; it is nothing more than a turf war, shielded by an apparent patient safety debate.”

“Pharmacists are not suggesting that taking the oral contraceptive is without risks. Pharmacists, as medicine experts, want to ensure safe and timely access to care and are well-placed to advise patients of the potential risks.”

The Royal Australian College of General Practitioners, representing 40,000 GPs nationwide, said however that the risks did not outweigh the benefits.

“The suggestion that advice provided by a health professional that has no access to patient history or interface with the patient’s primary care provider would strengthen primary healthcare is both naïve and dangerous,” according to its submission (pdf) to the drug regulatory body.

“Similarly, the argument of accessibility does not hold up in the current landscape of telehealth, e-prescribing and after-hours services.”