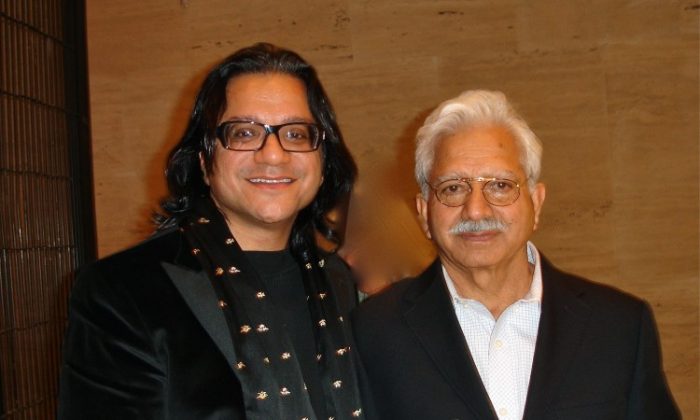 Doctor of Psychiatry: Shen Yun ‘It was wonderful’

“I thought it was absolutely representative of the journey that we are all having in life,” he said. “There are many hurdles and as each hurdle comes we have an opportunity to grow. In fact, one of my sayings is ‘if there are no hurdles in your life, you’re not moving.”

Based in New York, the Touring Company is one of three Shen Yun companies stunning audiences in more than 100 cities on four continents.

With its lavish display of China’s divinely-bestowed cultural heritage, its underlying theme is to bring back forgotten traditional values—desecrated under 60 years of communist rule. Story-based dances, music, and song convey profound messages, the company’s website says.

Dr. Juneja was 6-years-old when his family moved to the U. S. His initial desire to complete his medical degree mainly stemmed from cultural and familial pressures to “do the right thing,” according to his website.

He said Shen Yun was “a wonderful representative of that process of growth and giving back and not being afraid—that the power, the divine power is behind us as we take the stage. Because taking the stage can cause anxiety, can sometimes bring up fear to share our ideas.

“But really, as long as they’re coming from a pure place, to better someone else, or myself, or the world around me, you know the divine power is behind us. I thought it was wonderful—it was wonderful.”

Shen Yun was launched in 2006 as one company, now grown to three. Each company travels with a  a unique orchestra that joins both Western and Chinese classical instruments.

“Six years ago this wasn’t here, right now this is here. The idea of critical mass and physics, that once there’s a critical mass of self-awareness and self-enlightenment, that you can reach it. You can find the truth and that really we’re no different, any of us,” Dr. Juneja said. “I think slowly it’s growing. People want answers, right?”