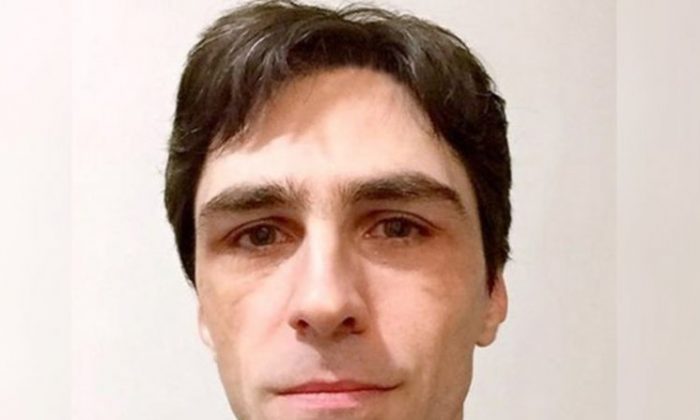 A medical researcher who was found dead in an Upper East Side, Manhattan, hospital died of an overdose, police sources told the New York Post.

No drugs were discovered, but officials found aluminum foil and a possible snorting device, according to the Post.

The cause of death has not been determined yet. Police don’t suspect foul play, the New York Daily News reported.

“Weill Cornell Medicine is saddened by the death of our colleague Miguel Crespo, Ph.D. We extend our deepest sympathies to his family and friends,” Weill Cornell spokeswoman Sarah Smith told the paper.

He joined Weill Cornell Medical College in 2011 and was conducting research on colon cancer, according to his LinkedIn page.

On his website, his mission statement says: “Throughout my life, I have relentlessly strived to capture the beauty in things I always felt the world has yet to discover – windows, shadows, reflections, the magic in the velvety light that projects on our eyes.”

“I have always been mesmerized by the compassion, the emotion, and the meaning somebody’s look can convey and inspire,” he said, according to the Daily Mail.

Neighbor Xoey Lee told the Daily News that he was “always polite. He always says, “Hi.”‘ He didn’t seem ill, she said.

We have a small favor to ask of you. If you can, please share this article on Facebook so you can help NTD. It takes less than a minute. Thank you very much!