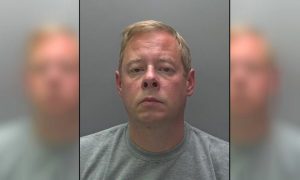 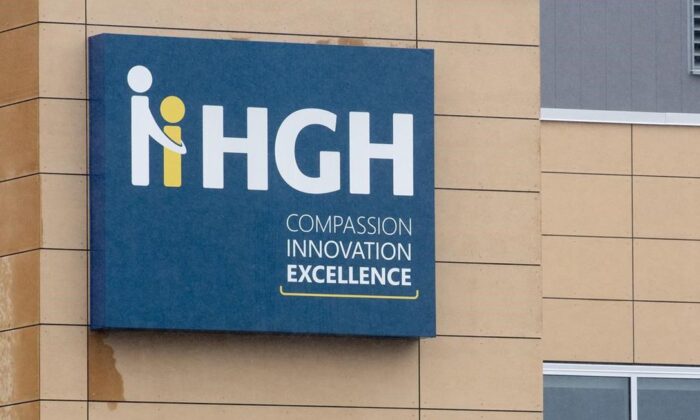 The Hawkesbury General Hospital in Hawkesbury, Ont., is seen on March 26, 2021. An eastern Ontario doctor accused of murdering an 89-year-old man in hospital last week has had his medical licence suspended. (Adrian Wyld / The Canadian Press)
Canada

An eastern Ontario doctor accused of murdering an 89-year-old man in hospital last week has had his medical licence suspended.

The College of Physicians and Surgeons of Ontario says Nadler has now been suspended. It says it took immediate action to suspend Nadler’s licence after being notified of the allegations against him.

“We recognize that this is an extraordinarily challenging time for the community,” reads a statement from CPSO.

The college says it’s working with police and that it will take whatever steps are necessary to protect the public.

Poidinger was pronounced dead on March 25 at the Hawkesbury and District General Hospital.

Police spokesman Bill Dickson said investigators were able to quickly gather evidence that allowed them to arrest Nadler and charge him with first-degree murder.