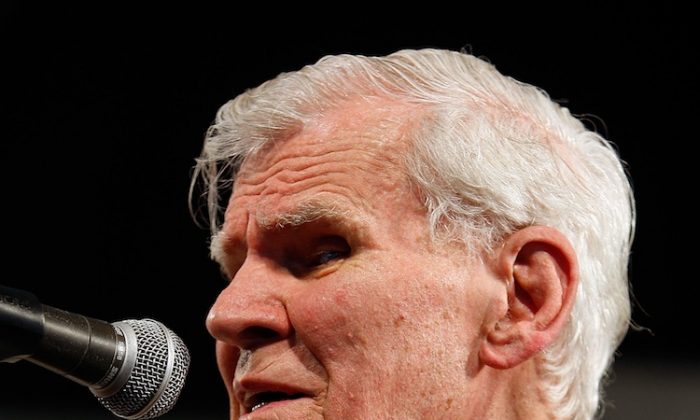 Watson had been in Wake Forest Baptist Medical Center’s intensive care unit prior to his death. His family was called to his bedside on Sunday after Watson “had a difficult day.”

Blinded since infancy, Watson was born in Deep Gap, N.C. on March 3, 1923, into a family rich in music tradition. Watson was a legendary singer and guitarist who blended his traditional Appalachian musical roots with country, gospel, bluegrass, and blues.

Watson had garnered seven Grammy awards and a Grammy Lifetime Achievement Award. In 2011, a life-size statue was unveiled in Boone, N.C. on the same spot where the Watson had played for tips to support his family decades ago.

He is survived by his wife of almost sixty-six years, Rosa Lee Carlton Watson, and their daughter Nancy Ellen.