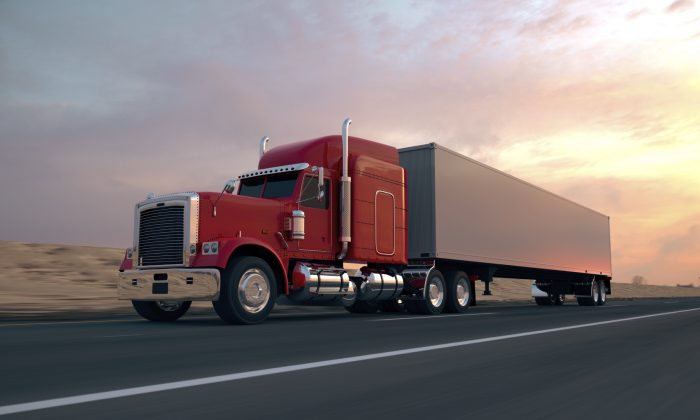 Do You Use Low Rolling Resistance Tire?

According to a new research study recently published on Indian Transport Portal—a website gathering experts in order to improve transportation in India—there is a clear link between tires’ rolling resistance and fuel. Indeed reducing rolling resistance contributes to reduce costs and preserve the environment.

First, what is rolling resistance and why does it matter regarding fuel consumption?

Rolling resistance (also called rolling friction or rolling drag) is the amount of energy needed for each tire per unit of distance covered. When tires roll on the surface, rolling resistance is the force resisting the motion. Progressively with time and the effect of rolling resistance, tires alter and change shape. Rolling resistance affects all types of vehicles from bikes to large trucks. A tire is said to consume up to five times its cost in wasted fuel, while large modern trucks are losing up 30 to 33 percent of total fuel cost.

This research study demonstrates that a reduction of 10 percent in rolling resistance of heavy trucks will generate fuel savings up to 3 percent and for passenger cars up to 2 percent. Therefore, as Gerald Potts argued at the Tire Technology Conference in Cologne in 2012, the issue of rolling resistance is more important for trucks than for passenger vehicles. This is particularly true and acute in India with the large number of overloaded trucks, which greatly affect rolling resistance and thus fuel consumption.

With regards to India and its increasing number of car users, this study claims that low rolling resistance should gradually become a standard norm for tires and a regulatory requirement that will in turn pressure manufacturers, retails, and customers alike to hasten adoption and improvement.

The study also presents an overview of the regulation worldwide regarding tire production and the minimum standards for rolling resistance and wet tractions. Many countries such as Brazil, Saudi Arabia, and several European countries have already established such regulations, whereas other countries like China, India, and South Africa are still considering similar settings.

The minimum requirements for the rolling resistance of tires in Europe (Regulation 1) were first introduced in July 2009. In addition, a focus on tire labeling has helped improving transparency and ensuring that customers could usefully compare different types of tires.

After rigorous laboratory testing a certain amount of tires were labeled based on “fuel efficiency class, the external rolling noise class and measured value, and the wet grip class of tires.” The fuel efficiency category derives from each tire’s rolling resistance coefficient and is classified accordingly from A to G.

Standard tire labeling is mandatory across the European Union based on the European Tire Labeling Regulation (EC/1222/2009), whose aim is to “increase the safety and the environment and economic efficiency of road transport by promoting fuel-efficient and safe tires with low noise levels.”