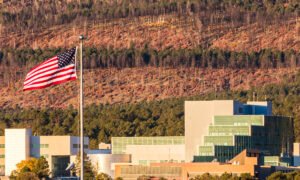 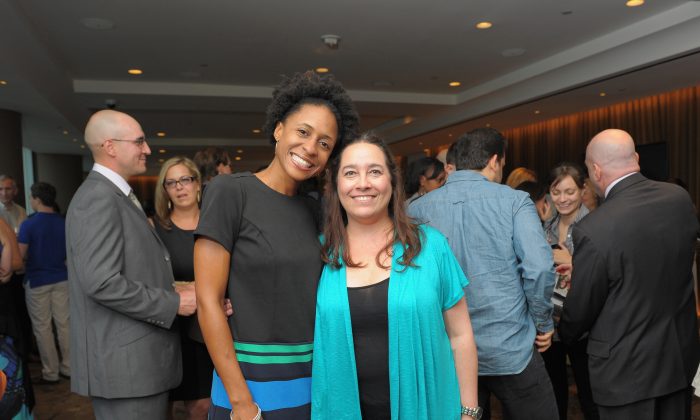 Do Poor People Get Fair Trials, 50 Years After Gideon?

The landmark Gideon v. Wainwright case established that all citizens accused of a crime have the right to a lawyer, yet Gideon’s Law has made little change in the lives of some to whom a fair trial seems unattainable.

Clarence Earl Gideon was accused of breaking into and burglarizing a Florida pool hall, and getting away with a few bottles of wine, and a noticeably large amount of pocket change visible to anyone who saw him that day in 1961. An eyewitness said he saw Gideon at the scene of the crime and saw him fleeing in a taxi.

Though he asked the Florida court to appoint him a lawyer, it refused. He wrote a simple note to the Supreme Court asking for help after he was convicted. All nine justices agreed that Gideon had the right to representation. He was found not guilty in a retrial.

Gideon v. Wainwright turned 50 this year, and flaws still permeate the indigent defense system in America. Increasing caseloads and lack of funding from the federal government dampen the ability for the courts to recruit and retain qualified court appointed attorneys.

Courts must grant the economically challenged a competent defense, but can they? In today’s legal system the courts are hampered by budget cuts. Stacks of complicated new rules and laws seem to restrict public defenders.

A distinguished attorney who was on Gideon’s team shared his thoughts about indigent defense.

The case was a turning point.

His colleague Abe Krash remembered their work: “Fortas called me into his office and told me he had been assigned to the case. He asked me to assist him and of course, I did. He asked that I prepare the briefs for the trial that was held in June of 1962. That was my job,” he said.

“The 50-year legacy of that trial has afforded me lots of invitations to many speaking engagements and events to talk about what happened back then. I think what Gideon did greatly stimulated the public defenders’ office at that time. Before that time you could be arrested, charged with a crime, and go directly to jail without legal defense,” said Krash.

He said that before the Gideon case, states had no constitutional duty to make sure an accused person had some kind of legal counsel, unless the accused could be sentenced to death. It left a person accused of felony breaking and entering, like Gideon, out in the cold.

“Many people went to jail without a lawyer,” said Krash.

In the 50 years since, various cases and convictions have been met with public demonstrations and with disappointment.

“Its regrettably true, people are not competently defended and judges are conscious of that fact,” said Krash. In the legal system, “there are a number of things that have to change. Too many things now are criminalized; a lot of these things are not criminal and those things have greatly increased in our system.”

Some states have budget problems, and no mechanism to get Congress to appropriate funds for indigent defense. Plea bargains can be overused.

“So many cases are decided by plea bargains, and the court should have more supervision over these cases, but they don’t. There is a lot we have to talk about. It’s not enough to say you need a lawyer, you have to have a competent one,” said Krash.

The Department of Justice has a grant program called Answering Gideon’s Call, through which the Bureau of Justice Assistance awarded $1.2 million in funding to four states—each of which has partnered with a research organization to track outcomes,” stated Holder.

Other grant programs and collaborative programs are underway, according to Holder. They are meant “to fulfill the rights guaranteed by Gideon; to provide assistance to the jurisdictions that need it most; and to bolster national efforts to build effective public defense systems across America.”

The sequester cuts are $1.6 billion from the Justice Department 2013 budget, according to Holder.