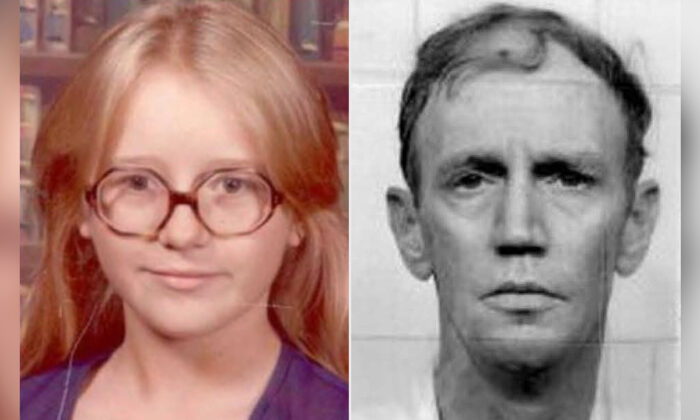 CONROE, Texas—A man executed more than two decades ago has been identified through DNA testing as the person who killed a Texas girl in 1979, authorities have announced.

The Montgomery County Sheriff’s Office said Monday it had spent decades investigating the September 1979 strangulation death of 12-year-old Lesia Michell Jackson. She went missing after going swimming in her Conroe neighborhood, and her body was found six days later. An autopsy concluded she was sexually assaulted before her death. Conroe is located about 40 miles (64 km) north of Houston.

In October, a new forensic technology called “M-Vac” was used to test evidence believed to be on the girl’s clothing, the sheriff’s office said.

In April, forensic scientists with the Texas Department of Public Safety identified an unknown male DNA profile from the evidence and that was sent to the FBI’s Combined DNA Index System, or CODIS database.

The database identified Gerald Casey of Conroe, and additional testing last week of a blood sample previously obtained from him was an exact DNA match to the evidence collected from the girl’s clothing, confirming Casey as her killer, the sheriff’s office said.

When deputies searched for Casey, 47, they found out that he had been executed in April 2002 for fatally shooting a Montgomery County woman during a robbery in 1989.

When arrested for murder, Casey already had been to prison twice for burglary.

“The tenacity and diligence in solving this case by a dedicated team is a reminder to our public and to those who commit crimes in our communities that we will never cease our efforts to solve the hardest of cases and bring closure to traumatized families,” the sheriff’s office said in a statement.