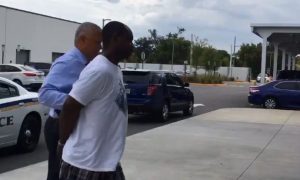 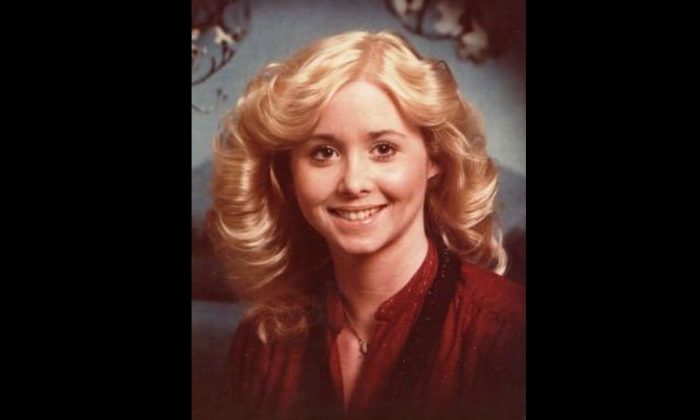 DNA evidence led police officers in Iowa to a suspect in a 1979 murder of an 18-year-old woman.

Michelle Martinko was found stabbed to death in the parking lot of Westdale Mall just after 4 a.m. on Dec. 20 of that year.

She had been shopping at the mall for a winter coat and was reported missing around 2 a.m.

The Cedar Rapids Police Department said this week that officers arrested Jerry Lynn Burns, 64, for the murder of Martinko.

Blood was found on clothing worn by Martinko that did not belong to her and was used to develop a male DNA profile; another partial male DNA profile was developed from blood found on the gear shift knob of the Buick that Martinko was driving.

The DNA evidence was developed in 2006 in the case and was uploaded to a national database that searches through DNA profiles that are uploaded from crime scenes.

With no match through the database, investigators turned to a company, Parabon NanoLabs, that predicts physical appearance and ancestry from DNA evidence.

“They produced trait portraits for the associated person of interest. Predictions were made for ancestry, eye color, hair color, skin color, freckling, and face shape,” the police stated.

The profile was released in May 2017 and Burns was eventually identified as a suspect. Officers covertly obtained DNA from Burns and found it matched the DNA from the clothing and gear shift.

Burns was questioned and denied killing Martinko but couldn’t say why his DNA was found at the crime scene.

“Last year, I had the opportunity to spend some time with Michelle Martinko’s sister, Janelle, along with her husband, John Stonebraker. They were so grateful to the Police Department for continuing to work on this case. The family never gave up hope that this case would be solved,” said Wayne Jerman, chief of police in Cedar Rapids, in a statement.

“Today’s announcement makes it clear that this Police Department and our investigators never gave up on this case either. I am very appreciative of the work of our investigators and their persistence with this case, including the use of the latest technology that can aid in the investigation regardless of how long ago the violent act occurred.”

Elizabeth Laymon, who was high school friends with Martinko, said that classmates cried when they learned of their friends’ death.

She told the Des Moines Register she was relieved that the suspect was identified and arrested.

“I am thrilled for her sister, Janelle, and wish her parents were alive to see this,” Laymon said. “I am happy Michelle finally gets justice.”

Both of Martinko’s parents died in the 1990s.

“One of the areas that continues to tug at my heart,” Jerman said Wednesday during a press conference, “was (Janelle) expressed how sad their parents passed away without knowing who killed their daughter, Michelle.”

Burns was scheduled to appear in court for the first time on Dec. 20.