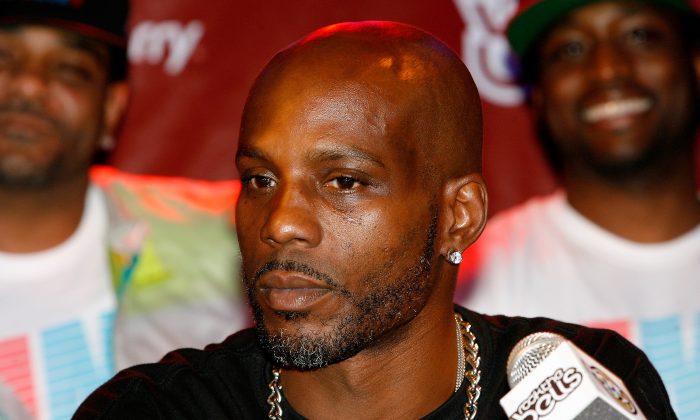 DMX Hospitalized After Being Found Unconscious in Hotel Parking Lot

Rapper DMX was reportedly close to death after he collapsed to the ground and was found without a pulse in a Yonkers, New York, hotel parking lot.

TMZ reported that the “Ruff Ryders Anthem” artist wasn’t breathing and was without a pulse when cops responded to the call outside the Ramada Inn when he fell unconscious.

In an update at 8:30 a.m., TMZ said DMX denied “taking any powder or drugs,” saying he remembered having a shortness of breath after suffering from a bout of bronchitis.

DMX has had a history of asthma attacks, Billboard noted.

A family member said he asked for his inhaler for asthma right before he collapsed. They weren’t able to get him the inhaler in time.

But a parking lot witness claimed he consumed a powdery substance before he dropped.

The officers immediately began performing CPR on his body upon arrival, and gave him Narcan, a substance used as quick-acting antidote for opiod and narcotic drug overdoses.

His pulse returned around a minute later, the New York Daily News reported.

Reports say he’s still in the hospital in stable condition.

“This was an excellent job by the officers and they definitely saved the life,” Lt. Patrick McCormack of the Yonkers Police Department told The Daily News. “They found him in a lifeless condition with no breathing. They were able to bring back some breathing.”

DMX is not expected to receive criminal charges for the incident.