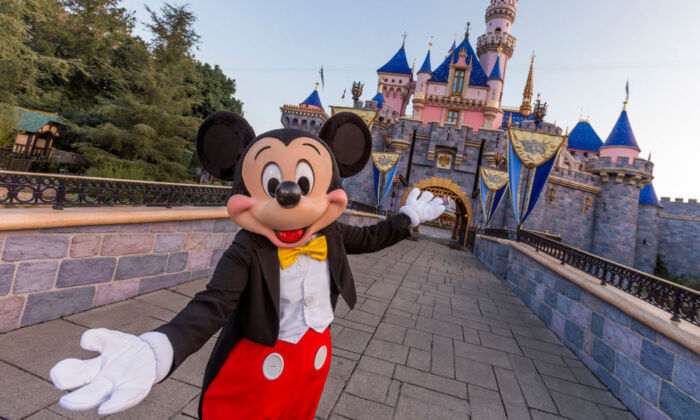 Disneyland annual passes, also known as Magic Key passes, will cost more this year as all sales are currently paused until Thursday, Aug. 18, at 9 a.m.—when the purchase window will open for renewing passholders.

Say goodbye to last year’s Dream Key—the most expensive type of Magic Key that offers year-round access to the park—as it will now be replaced by the Inspire Key, which costs $200 more, totaling $1,599 each.

However, the Inspire Key has a blackout period during the busy Christmas and New Year holiday season, from Dec. 21 through Jan. 1.

Following the top-tier pass, all three other Magic Key species also become more expensive, with Believe Key costing $150 more at $1,099 and a $50 hike for both Enchant Key at $699 and Imagine Key at $449.

The top two passes—Inspire and Believe keys—will now have unlimited photo pass access, including digital downloads, and passholders no longer need to pay for their photos captured by park employees during their visit.

All Magic Key holders will also receive 20 percent off Disney Genie Plus, which allows visitors to skip ahead in line for rides.

Since there’s no longer any annual pass without blackout dates, the reported overcrowding during the year-end season might be alleviated.

The change might be partly induced by the unique spending pattern among Magic Keyholders.

According to MiceChat, there’s a new trend labeling these annual passholders as “unfavorable.” This came after the theme park’s third-quarter revenue report showed that some of its profits were “partially offset by an unfavorable attendance mix at Disneyland Resort.”

Though visitors with annual passes—who tend to be local residents—help fill gaps of low attendance during less popular days, they do spend less compared with tourists, according to the Disney fan media.

While the “unfavorable” characterization might sound like an affront to loyal visitors, T-shirts printed with “Unfavorable Attendance Mix”—not officially made by Disney, of course—have become fashionable items among fans, MiceChat reported.