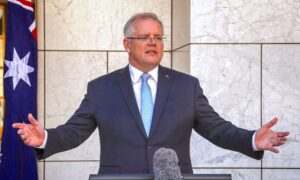 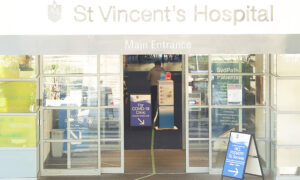 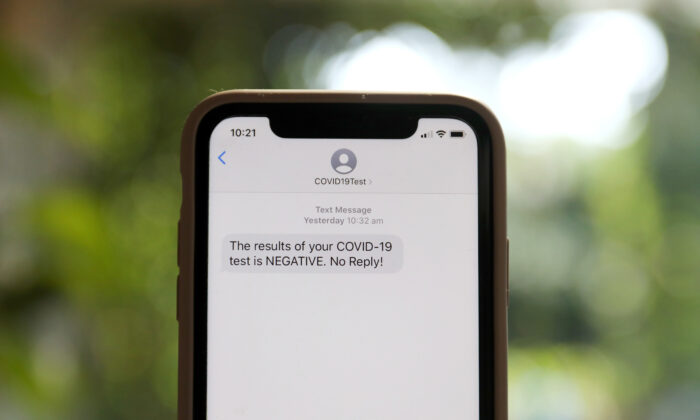 Scott Morrison continued the push for contact tracing after it was revealed that an aged care worker didn’t tell the truth about his whereabouts to contact tracers.

Tasmania’s health department reported that a healthcare worker diagnosed with COVID-19 worked shifts at a number of nursing homes as well as at North West Regional Hospital and North West Private Hospital which both closed on April 14 after an outbreak of the CCP (Chinese Communist Party) virus, commonly known as novel coronavirus.

Speaking on Triple M radio on April 17, the prime minister used the case as an example of the need for the contact tracing app launched by the federal government.

“We’ve had someone down there who [has] not told the truth to the contact tracers about where they’ve been and who they’ve been with, and that means a lot of people have been put at risk in northwestern Tasmania,” he said.

TraceTogether was launched in Singapore last month—it’s an app used to track cases of the CCP virus in the community. About 20 percent of Australians have already downloaded it onto their phones but the prime minister wants at least 40 percent to download the app—voluntarily.

“My very strong preference is that we do it this way where Australians are doing it by permission, and they download the app. And if we get good coverage of people doing that, this is really gonna help,” Morrison said.

The voluntary way is the prime minister’s “Plan A.”

Beyond getting as many Australians tested as possible, Morrison sees the contact tracing app as the next step to tackling the spread of the CCP virus. He said, “If you download this app, you’ll be helping save someone’s life.”

Radio host Brian Carlton told the prime minister the results of an “early poll” conducted by the station, where it was revealed that most people said they will not download the app. In response, Morrison assured listeners the app would not be used by police authorities to trace people’s history.