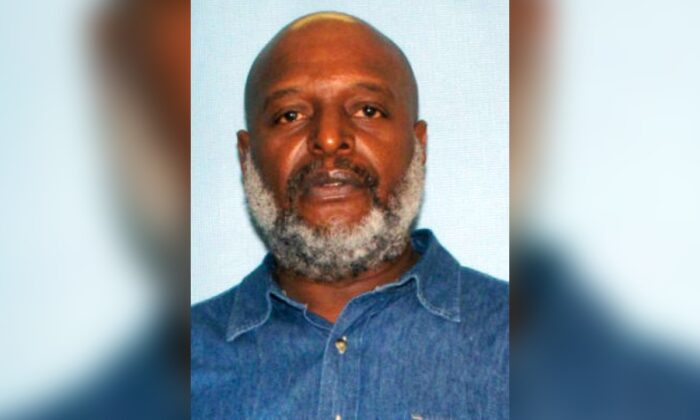 Disgruntled Neighbor Who Killed 9 by Arson Gets Life Term

AKRON, Ohio—A man convicted of killing nine people in arson fires in his neighborhood was sentenced Tuesday to life in prison without parole for each death.

Ford, 62, has maintained his innocence. He was found guilty on Sept. 21 of 26 of the 29 counts against him, including aggravated murder and aggravated arson. A jury recommended this month that he be sentenced to life in prison instead of the death penalty, although the judge had the final say.

Besides the life terms for the murders, Croce also imposed an additional 21-year sentence for attempted aggravated murder with a violent offender specification.

Ford did not speak at the sentencing. His lawyer—who asked the judge Tuesday to not impose consecutive terms—said Ford plans to appeal the sentence.

Summit County prosecutors said Ford killed a couple in 2016 and two adults and five children in 2017. They used surveillance video footage, security alarm records, and the testimony of neighbors to show Ford was responsible.

Prosecutors said Ford set the fires because of disputes with his neighbors. Ford’s attorney argued at trial that his client could not be identified in the surveillance videos and added that other potential suspects were identified.

Ford’s initial trial began in March 2020. After a week of testimony and several delays, Summit County Judge Christine Croce declared a mistrial the following June at the request of Ford’s attorneys, who cited concerns about Ford’s ability to get a fair trial during the coronavirus pandemic.