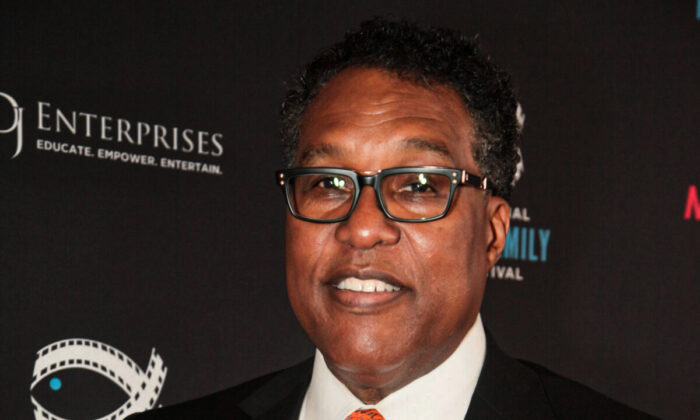 Dwaine Caraway—the former mayor pro-tempore of Dallas, Texas, and a five-term city councilman—was released from prison in February after his conviction for tax evasion and accepting bribes with kickbacks totaling nearly half a million dollars.

Caraway was sentenced to federal prison in April of 2019.

The disgraced councilman came back to the public eye for the first time in late March in an interview on WFAA-TV.

Caraway was originally sentenced to more time behind bars by Judge Barbara Lynn of the U.S. District Court for the Northern District of Texas. However, five months were taken off the sentence for his cooperation in testifying against developer Ruel Hamilton.

“I was disgusted by your conduct,” Lynn said at the trial, adding that she had wished she could give Caraway more than the maximum allowable sentence under the plea agreement, according to a 2019 article by the Dallas Morning News.

‘Betrayal to Our City’

Lynn had been down this legal road previously as the presiding judge in the 2010 case of former Dallas mayor pro-tempore Don Hill, who was convicted of bribery and money laundering charges. Lynn sentenced Hill to 18 years in prison, calling Hill’s behavior “a betrayal to our city.”

Hamilton was convicted of paying bribes to both Caraway and four-term Dallas councilwoman Carolyn Davis.

Davis, who also pleaded guilty to the charges, died in a car crash a short time later.

Lynn also countered Caraway’s 2019 apology to the court for “making a mistake,” pointing out that the taking of bribes for the years he did was not a one-time mistake, “It’s a habit.”

Caraway spent most of his prison time in the Big Spring Federal Correctional Institute near Midland, about 300 miles west of Dallas, and was released on Feb. 7 according to the U.S. Bureau of Prisons.

In an interview in a WFAA-TV podcast in March, Caraway said he was “coming back,” to public involvement.

“I may run for president of the NAACP,” Caraway said. “You never can tell. I’m going to remain involved … I was sincere [in] representing my community and this city. That doesn’t disappear when you come back if you were serious from the beginning.”

Because of his felony conviction, he is barred for life from running for public office. Even so, Caraway insisted that he still wants to be part of a broader effort to “clean up our community.”

Lynn noted during Caraway’s trial the positive work he had done as a city council member but concluded his good deeds were nullified when he decided to become “just another bought and paid-for politician.”

Caraway had pleaded guilty to taking bribes from promoters of a school bus stop-arm camera system, in exchange for supporting its widespread use and distribution.

Dallas County Schools, a government entity, was dissolved as a result of the scandal.

Though Caraway was not held responsible for the collapse, taxpayers will be responsible to pay more than $100 million to cover losses from the dissolution of Dallas County Schools.