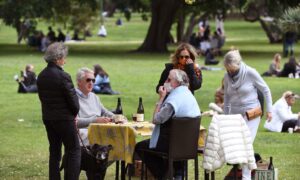 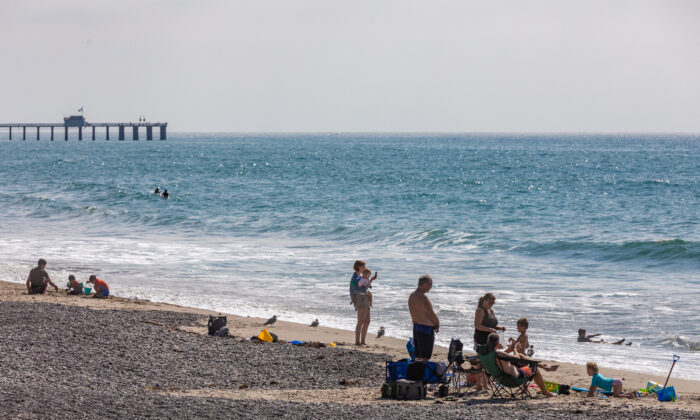 SAN CLEMENTE, Calif.—Single-use masks and gloves mandated in response to the coronavirus pandemic were a significant source of beach pollution, according to the Surfrider Foundation’s Beach Cleanup annual report.

More than 2,270 single-use masks and gloves were removed from beaches and waterways from June to December during the San Clemente-based foundation’s Beach Cleanup program.

The discarded masks and gloves contributed to the nearly 90 percent of all items removed from beaches across the U.S. being plastic.

Surfrider hosted 927 modified beach cleanups in 2020, increased coverage by nearly 55 percent and removed more than 80,000 pounds of trash from the nation’s beaches and waterways, according to the report.

“Beach cleanups have always been an instrumental tool for our network to analyze the most common types of items that pollute our beaches so we can work to help pass laws that reduce these items at the source,” said Rachael Coccia, the Surfrider Foundation’s plastic pollution manager.

The Surfrider Foundation bills itself as a nonprofit grassroots organization dedicated to the protection and enjoyment of the world’s oceans, waves and beaches.