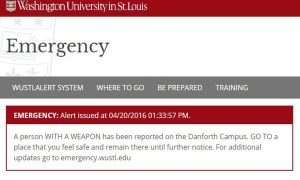 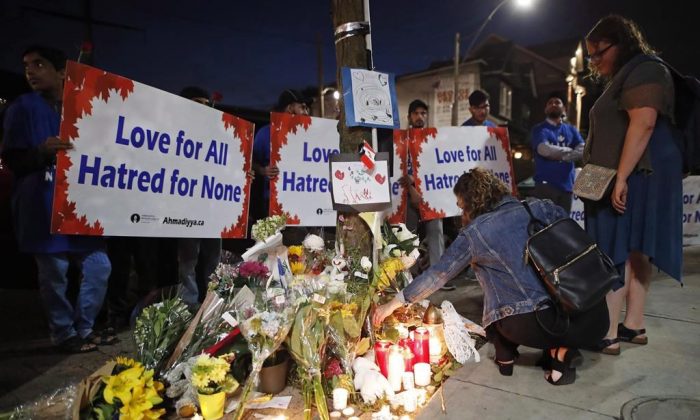 People place flowers and candles at a makeshift memorial remembering the victims of a shooting on Danforth, Ave. in Toronto on July 23, 2018. (Mark Blinch/The Canadian Press)
Canada

‘Disaster Is What Brings Us Together.’ Greektown Community United After Tragedy

TORONTO—The doors at St. Barnabas on the Danforth are always open, but the people seeking solace inside the Anglican church the day after a deadly shooting wanted to bolt them shut.

Less than 24 hours earlier, gunfire had shattered the cheer of Toronto’s Greektown where the church is located. In the melee, a troubled man had sprayed bullets indiscriminately through the bustling neighbourhood, killing two people, injuring 13 others, and leaving countless more questioning the safety of an area they’d long seen as an oasis.

Rev. Jeanette Lewis understood the calls to lock St. Barnabas’ doors rather than make the church available for anyone needing to discuss the tragedy, but she felt denying entry would send the wrong message.

In short order, she said, residents came to agree. The neighbourhood resumed business as usual mere days after the devastating shooting, and on the one-year anniversary of the tragedy, she said the community has emerged as strong as ever.

“Disaster is what brings us together and brings the best out of us,” Lewis said in an interview. “It’s like when there’s a terrible snowstorm and you’re standing at a bus shelter. You’ll talk to somebody whereas you won’t on a nice day.”

Efforts to recover from the deadly shooting spree focused on vigils and tributes in the days immediately following the rampage.

Makeshift memorials sprang up to honour the lives of 18-year-old Reese Fallon and 10-year-old Julianna Kozis, both of whom died in the violence.

The Danforth, a long-time hub for Toronto’s Greek community, is now home to dozens of diverse businesses and a popular destination for Toronto residents and visitors alike. Some of those businesses experienced a downturn in traffic in the days immediately following the shooting, Lewis said, citing wary restaurant patrons opting to grab takeout rather than dining in public.

Local campaigns to encourage visitors to return appear to have worked, Lewis said, noting neighbourhood hot spots are still doing brisk business and attendance at community festivals was at or slightly above levels seen in more peaceful years.

Beneath it all, however, community members say scars remain.

Roula Panagiopopoulos, who’s called the Danforth neighbourhood home for more than 20 years, said safety concerns dominate much of the chatter among her fellow residents.

As co-founder of the newly minted Danforth Residents Association, she said her efforts have focused on meeting with politicians at all levels of government, raising concerns with city police, and debating the merits of installing more cameras along the stretch of street where the shooting took place.

Gun control, too, has become a hot topic, with at least one community yard sale doubling as a fundraising vehicle for a national organization in support of limiting access to firearms.

Panagiopopoulos herself said the shooting lies at the heart of her personal safety concerns, adding it’s permanently changed her interactions with her neighbourhood.

“I ensure now that I don’t come home after dark anymore,” she said. “I personally will have a hard time going on the Danforth on a Sunday night. I know it is irrational, but it’s just something that will always stop me.”

A local arts organization also said safety and gun violence were prevalent themes among participants in a series of workshops meant to spread messages of love, acceptance, and strength in the months following the shooting.

The posters they created in the workshops, many of which now appear throughout the neighbourhood, were envisioned as messages meant to reaffirm the values of the community and express support to anyone spending time there.

“It’s not our job to solve these problems, but as a local arts service organization there is a way that we can … give the community the tools to talk about or deal with issues,” she said.

For Alexandra Kaklamanos, tools for discussion would be welcome.

Her daughter, Raphaella Zymaras, was among a group of eight friends capping off a birthday celebration on the Danforth when shots rang out.

Half of them, including Zymaras, escaped injury by seeking shelter in a local cafe. The other half were caught in the gunfire, resulting in serious injuries for three of them and Fallon’s sudden death.

Kaklamanos said her daughter cannot bear to revisit the neighbourhood where her friend was killed, insisting on taking detours around the area when travelling between her home and university campus.

Kaklamanos herself, however, has found comfort in the resilience of a community where she spent many happy hours as a child and young adult. She returned to the area for the first time since the shooting a few weeks ago, compelled by a need to try and reconstruct what her daughter endured.

What she found, however, was an unexpected sense of peace and reassurance as she enjoyed lunch at a local restaurant and saw the community functioning much as she remembered.

Kaklamanos hopes her daughter, too, may one day feel safe in the streets where she once felt terror.

“When I went there it did me good,” Kaklamanos said. “For her it will be more important to go and say, ‘You know what? It’s still safe. It’s still okay to be here.'”