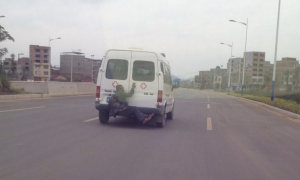 Chinese Man Escapes on Back of Ambulance
0 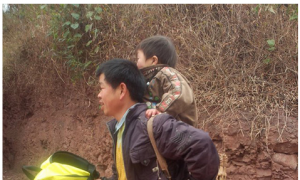 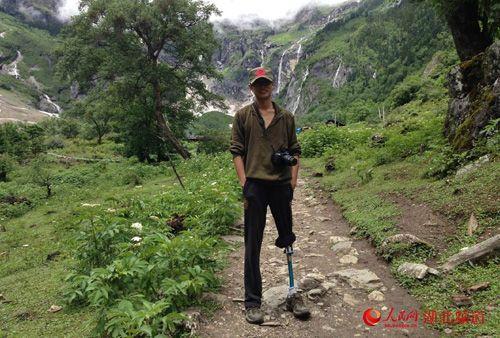 Sun Youzhi had his crutches and bicycle stolen in Hubei Province.(Screenshot/People's Daily)
China

A young man with a prosthetic leg had his crutches and bicycle stolen in Hubei Province.

Sun Youzhi, 25, was starting out on a bike trip with a friend from Henan Province to Hainan Province, and Wuhan was their first stop, according to Hubei News.

Both men discovered that their bikes had gone early last Friday. Sun’s crutches, and part of his prosthetic leg were tied to his bike.

“I didn’t think anyone would have the heart to steal it after seeing the crutches,” Sun said, according to state media People’s Daily.

The hotel manager said that if he had realized the bikes were worth over 6,000 yuan (nearly $1,000) then he would have allowed the men to put them inside. He is letting the men stay at the hotel for free while the police search for their bikes.

A local company offered to make a new prosthetic limb for Sun, after the news was reported. Sun and his friend hope that the gear can be retrieved, but plan to complete their adventure by walking or hitchhiking if necessary.

Sun reportedly had part of his left leg amputated while at college, and was depressed about what happened until he discovered the joy of traveling. He has since visited some very remote areas, like Yunnan Province and Tibet.