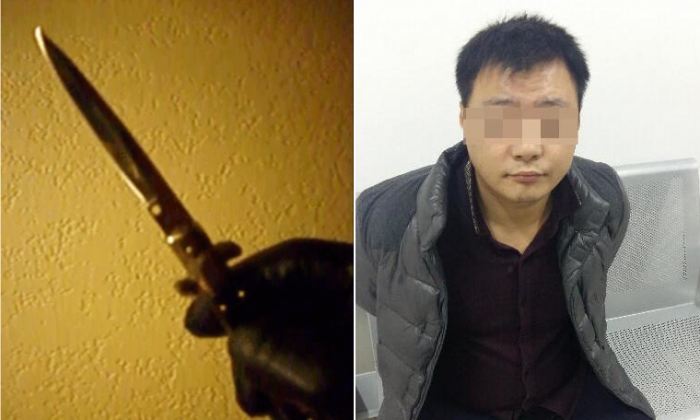 After Zhu Jiang was paralyzed in a car accident, he became despondent and sought to end his life.

Zhu, a resident of central China’s Henan Province who is being identified using an assumed name, found a man advertising himself as a specialist in assisted suicide and who went by the online name of “Lone Wolf.”

The 30-year-old “Lone Wolf,” whose real name is Xu Jun, received 70,000 yuan (about $10,000) to find a way to kill Zhu Jiang, Henan’s Dahe Daily reported on March 29, the day police released information about the case. Xu is a middle school dropout from Jiangsu Province and worked temporary jobs before starting his current business last March.

That September, Xu got into contact with the paralyzed Zhu Jiang, a man of few words who had sunk into despair about his invalidity. In October they had worked out a deal. On Oct. 11, Xu received payment and moved to carry out the plan.

That day, Xu went to the hospital in the city of Zhengzhou where Zhu was staying. Claiming to be his cousin, Xu obtained permission from staff to bring Zhu outside. Xu then purchased two smartphones, a notebook, a pen, and a knife, then took Zhu to a hotel room he had booked. Xu then stabbed him ten times in the abdomen and left the scene.

But Zhu would not die. At around 3 p.m., a cleaning lady at the hotel was working on a hallway when she heard faint cries for help. When she and her boss opened the door, they saw a badly-injured Zhu lying at the foot of the bed with blood staining the sheets. A blood-soaked knife was on the ground.

Xu Jun was eventually arrested on Nov. 19 by Zhengzhou police, and his case was revealed to the public on March 29.