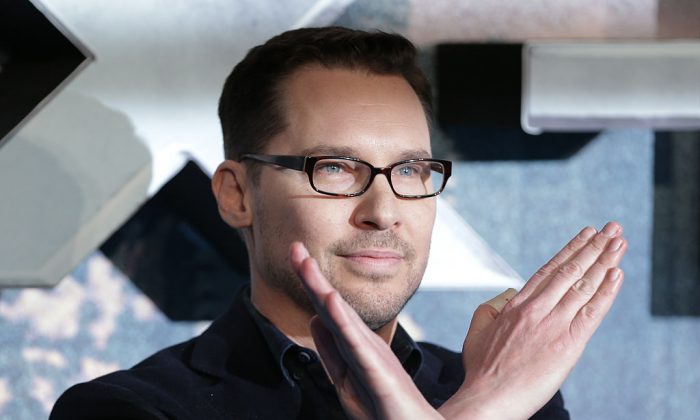 The director of a new film about Queen singer Freddie Mercury has been fired because of “unreliable behaviour”, according to the BBC.

Studio Twentieth Century Fox told the BBC in a statement that Singer was no longer the director of the film.

The BBC cited a source as saying the reason Singer was fired was “a pattern of unreliable behaviour on the set”.

But Singer said he had “pressing health matters” concerning his parents and had requested time off so he could deal with them.

The Hollywood Reporter reported that Malek complained to the studio of Singer’s unprofessionalism, but that the two had settled their differences.

“Rumors that my unexpected departure from the film was sparked by a dispute I had with Rami Malek are not true,” Singer said in a statement according to the publication.

“While, at times, we did have creative differences on set, Rami and I successfully put those differences behind us and continued to work on the film together until just prior to Thanksgiving.”

Singer, director of “The Usual Suspects” and “Superman Returns”, said in his statement that the Freddie Mercury film was a “passion project” and that he wanted to complete it.

He said: “I wanted nothing more than to be able to finish this project and help honor the legacy of Freddie Mercury and Queen, but Fox would not permit me to do so because I needed to temporarily put my health, and the health of my loved ones, first.”

The film has been shot in the UK and also stars Tom Hollander as Queen’s manager. It is expected to be released in December 2018.