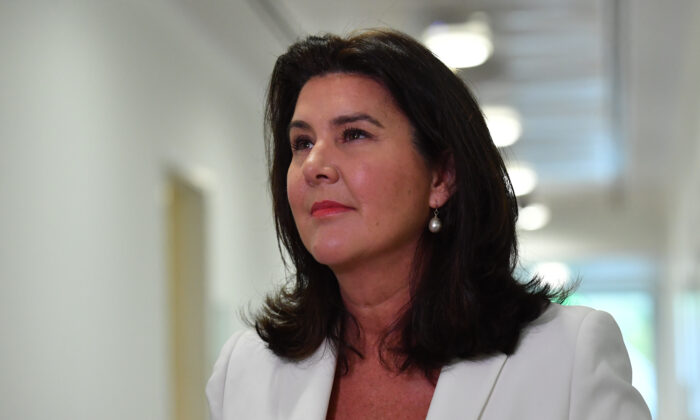 The federal opposition in Australia has offered in-principle support for a federal independent anti-corruption commission (ICAC) but warned of “dire consequences” for not getting the legislation right.

“[But] if you get it wrong, it has dire consequences,” she told the ABC’s Insiders program on Sunday.

Hume says the coalition hasn’t seen the final draft legislation of Labor’s bill, due to be presented in parliament this week, and would seek to ask questions.

“Will there be procedural fairness and natural justice? Will hearings be in public or private? When will they be one or the other?” she said.

“Because what we’ve seen in other states and other jurisdictions is when a [corruption commission] goes wrong, it actually affects people’s reputations … people have taken their lives.”

Opposition Leader Peter Dutton on Friday said investigations would also need to be conducted in an expedited manner.

“I don’t support people who have been promoted within the public service that gives rise then to a complaint that’s investigated,” he said.

“That takes a year or two, that brings an end to that career when there was no substantive allegation.

“I don’t like the fact that some of these investigations go on for years and people aren’t cleared. It’s a denial of justice in that circumstance.”

The government will bring forward its anti-corruption commission bill in the House of Representatives following it going to caucus on Tuesday.

The bill is expected to go to a committee of MPs and senators for examination.

The government is hoping to have the legislation passed this year but it could be pushed into next year if it’s held up in Senate and committee processes.