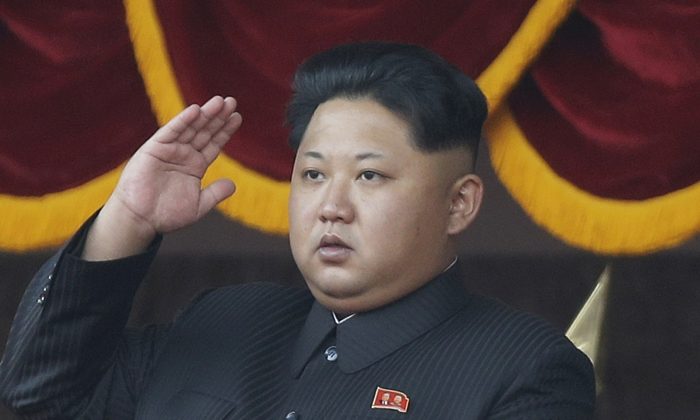 Diplomat: North Korea Does Not Care Who Is US President

UNITED NATIONS—A North Korean diplomat said Tuesday his country doesn’t care who is president of the United States but rather whether or not the U.S. will end its “hostile policies.”

Kim Yong Ho, the North Korean Foreign Ministry’s director of the division of human rights and humanitarian issues, made his comments at a rare press conference Tuesday after a U.N. committee voted to condemn his country over human rights abuses.

Kim said he had been asked by several reporters to comment on North Korea’s stance on U.S. President-elect Donald Trump.

“Frankly speaking, it is not the question that I can answer in my capacity but what is apparent here is that we do not care about whoever becomes the president of the U.S. The fundamental issue here is whether or not the United States has the political will to withdraw its hostile policies toward the DPRK,” Kim said referring to his country the Democratic People’s Republic of Korea by its initials.