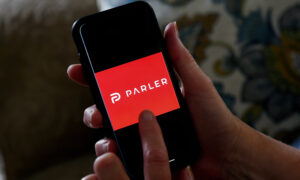 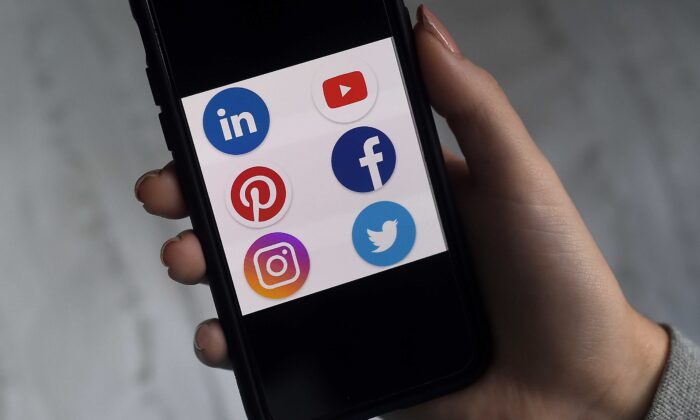 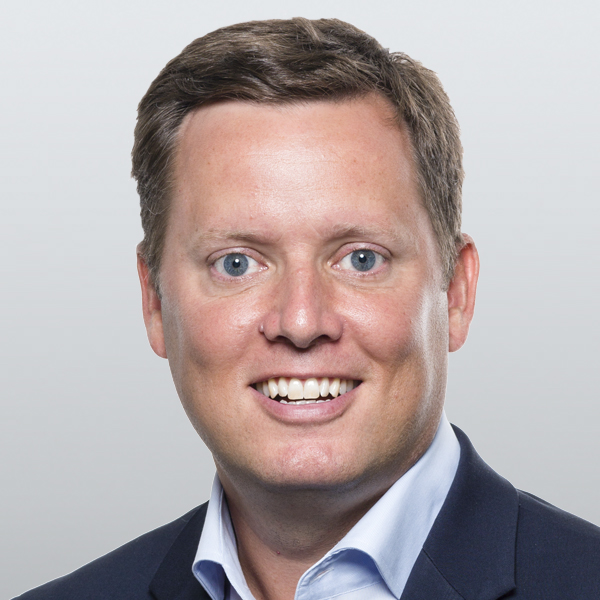 For nearly two decades, Silicon Valley made net neutrality its highest policy priority. Under the banner of a “free and open” internet, Google, Facebook, and Twitter sought regulations to ensure the uninterrupted flow of information by treating every bit equally.

Or so they said.

Beginning on Jan. 8, these firms and others executed an unprecedented digital purge of the social media and video accounts of their political rivals. After several years of accelerating suspensions and suppressions, this time YouTube, Facebook, and Twitter permanently banned a number of high-profile conservatives and de-platformed thousands of others, at least temporarily. Many of these accounts had nothing to do with the heinous events at the Capitol on Jan. 6. Yet, their histories are erased.

Shopify, Twitch, Reddit, and other online services and forums followed social media’s lead. Then something bigger happened: when app stores and cloud service providers joined the cascade by disconnecting Parler, a fast-growing competitor of Twitter, they opened an explosive new front in the information wars.

How’d we get here? Paradoxically, the smart refusal to adopt Silicon Valley’s strict net neutrality rules fueled their rise to astronomical power. With minimal regulation of U.S. networks, broadband and mobile firms invested nearly $2 trillion in infrastructure, far more per capita than any nation. The resulting bandwidth explosion fueled the unprecedented success of smartphones, video streams, cloud computing, software-as-a-service, and a million apps. Now we’re in the middle of a $300-billion upgrade to 5G wireless.

Launched as an academic exercise in the early 2000s, the supposed rationale for strict net neutrality was to prevent internet service providers (ISP) and mobile carriers from “blocking and throttling” content. Without a return to telephone-like common carriage regulation under Title II of the Communications Act, they said ISPs would discriminate and the magic of the internet would be lost.

With Silicon Valley and ISPs haggling over the price of carrying floods of new video traffic, the headline battle was economic. Ardent activists, however, consistently warned of a deeper, potentially apocalyptic, threat to democracy. ISPs, they said, might one day censor disfavored political speech.

The blocking and throttling never came to pass. Not political or otherwise. Without net neutrality rules, ISPs still committed to fair treatment. And today the U.S. generates and consumes more internet traffic than any nation, two to three times more, in fact, than many of our large peers.

Then a funny thing happened. Social media firms themselves began blocking and throttling at the content layer. In the name of rooting out “hate” and “misinformation,” they started suspending, demonetizing, deboosting, and shadowbanning. They cited terms of service and moderation principles. The rationales were usually vague, however, and their targets nearly always political enemies or free thinkers who complicated the official narrative. There were few standards, merely caprice.

In 2020, they accelerated moderation efforts, placing warning labels on supposedly false views on COVID-19 and climate, two of the most complex topics imaginable. Google suppressed three eminent epidemiologists over their Great Barrington Declaration, which called for focused protection of the elderly and vulnerable, while keeping businesses and schools open. There’s lots of evidence the trio, and the 53,000 physicians and public health scientists who signed the document, were right.

Does dangerous and illegal content exist? Yes. Is there a place for moderation? Of course. Has Section 230, the law that undergirds moderation, inspired internet innovation? Yep. But is Section 230 perfect? I don’t think so. Can web and content platforms deliver differentiable, pro-consumer value by curating the user experience? Absolutely. Apple, for example, uses its app store to encourage security, privacy, family-friendliness, and high quality.

Big problems arise, however, when these firms claim universal standards and neutral terms of service, but then apply them opaquely or arbitrarily. Or even weaponize them against political opponents.

After both major app stores removed Parler on Jan. 8, Amazon dealt a potentially fatal blow by giving it one day to vacate its AWS cloud servers. Other hardware and software vendors, and even its lawyers, then fell in line with Big Tech and refused them service. Unsavory characters surely exist on Parler. But uniquely? No way. The internet is full of people with awful, or merely wrong, ideas.

It’s top-down mistakes that are the most destructive. Bad decisions from politicians or, say, dominant content platforms scale unpredictably to millions of people. Censorship is itself a dangerous top-down mistake. Free speech and pluralism, on the other hand, help us learn and grow. Viewpoint diversity is the crucial error-correcting code of civilization, and a big reason the internet is history’s greatest generator of wealth and knowledge.

Entrepreneurs are building (and millions of users fleeing to) alternative outlets, apps, and channels. That’s the genius of the internet—unlimited space to innovate and choose. Bitcoin and crypto communities are just one important new path to decentralized independence.

As freedom-seekers launch their own websites, servers, and streams, the aggressive censors will hunt them, demanding cancellation everywhere along the communications stack, eventually reaching the core of the network. And then we will have come full circle. They will demand that ISPs block, throttle, and erase. And that government, under the guise of net neutrality, enforce their truth.

Facebook’s head of Instagram on Jan. 11 finally admitted it: “We’re not neutral.”

Bret Swanson is president of the technology research firm Entropy Economics and a visiting fellow at the American Enterprise Institute. From RealClearWire.