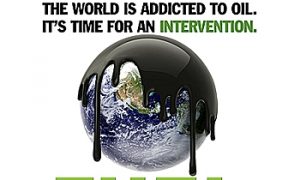 Former U.S. Vice President Dick Cheney underwent a heart transplant operation on Saturday and is recovering at a hospital in Virginia, according to media reports.

Cheney, 71, has suffered five heart attacks and was on the waiting list for a transplant for nearly two years, according to NPR.

A statement released by a Cheney aide said that he did not know who the donor was. The Cheney family is “forever grateful for this lifesaving gift,” according to the broadcaster.

The former vice president has had a number of operations and procedures on his heart, beginning at age 37. He suffered his last heart attack in 2010.

In his first months in office in 2001, Cheney was given a pacemaker after he experienced irregular heart rhythms.

Last year, the Wall Street Journal published an article that said Cheney’s family has a long history of heart disease.