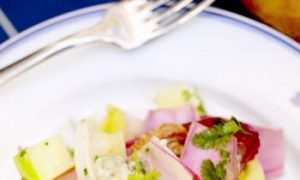 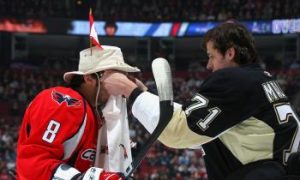 Diabetes on the Rise in the US: Factbox

The U.S. Centers for Disease Control and Prevention (CDC) recently released an update on diabetes in the U.S. and their statistics show that the disease has increased to 26 million sufferers.

Diabetes comes in several forms with the majority of sufferers having type 1 diabetes or type 2 diabetes.

– In type 1 diabetes, the body fails to produce insulin, a hormone that is crucial to regulating one’s blood sugar. The disease requires a person to inject insulin to survive.

– In type 2 diabetes, the body is resistant to insulin and is usually managed by dietary restrictions and more exercise. The disease can lead to other complications like heart disease, strokes, amputation, and kidney failure. Type 2 is more common, making up 90 to 95 percent of diabetes cases.

– Around 79 million people have pre-diabetes, a condition where blood sugar levels are higher than usual, but not elevated enough to result in a diabetes diagnosis. The condition raises a person’s risk for heart disease, stroke, and other conditions.

– Diabetes affects 8.3 percent of all Americans and 11.3 percent of adults over the age of 20. Of the 26 million people, 27 percent do not know they have the disease.

– Half of U.S. residents over the age of 65 have pre-diabetes and 27 percent have full blown diabetes.

– Diabetes costs $174 billion annually in the U.S. Of that number, $116 billion is due to direct medical expenses.

Source: the US Centers for Disease Control and Prevention