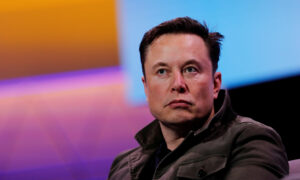 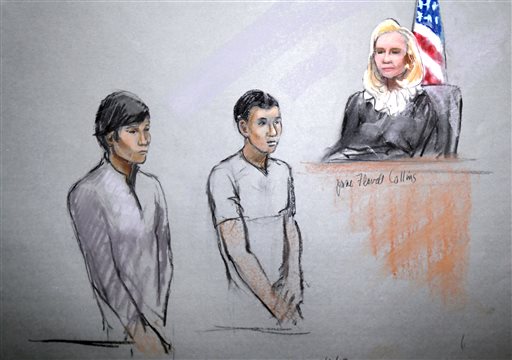 Dhokhar Tsarnaev’s friends were indicted of obstruction of justice in the Boston Marathon bombing case, it was reported Thursday.

Kadyrbayev, 19, and Tazhayakov, 19, went to University of Massachusetts-Dartmouth in 2011, along with Tsarnaev, who is also 19.

They are accused of removing items from Tsarnaev’s dorm room following the twin bombing attack on April 15, which left three dead and wounded hundreds.

According to the U.S. Attorney’s office, “Kadyrbayev received a text message from Dzhokhar Tsarnaev suggesting that he go to Tsarnaev’s ‘room and take what’s there.’ Kadyrbayev, Tazhayakov, and another conspirator, according to the indictment, then went to Tsarnaev’s dormitory room and removed several items, including Tsarnaev’s laptop computer and a backpack containing fireworks, and brought them to Kadyrbayev and Tazhayakov’s apartment in New Bedford.”

Harlan Protass, a lawyer for Tazhayakov, told CNN in May that his client “has cooperated fully with the authorities and looks forward to the truth coming out.”