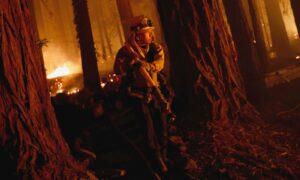 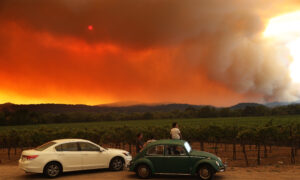 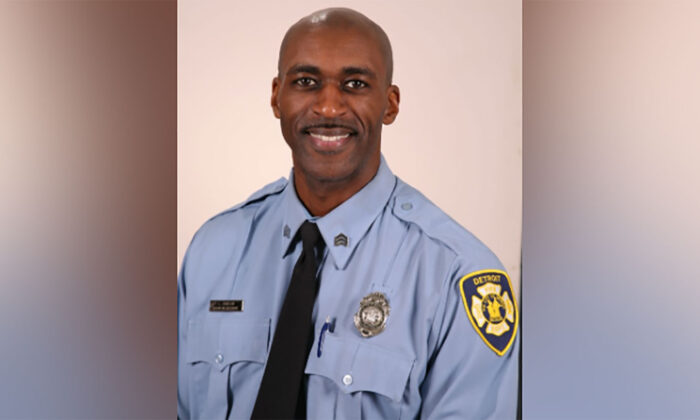 A Detroit firefighter died after helping save two girls in a river on Friday night, authorities said.

Sgt. Sivad Johnson of the city’s fire department went missing after he and several others went into the Detroit River to save two small girls from drowning, the Michigan State Police said.

“When the little girls were safe, their parents took them home. Later (30-45 minutes), the 10-year-old girl realized she could not find her father and called 911. It is believed the father may have been dragged underwater by the rip-current and no one noticed,” police said in a statement.

Johnson’s body was found on Saturday.

“He saw people that needed help and he didn’t hesitate to jump in the water to save them,” police said.

According to a GoFundMe fundraiser launched for Johnson’s family, he leaves behind 16-year-old and 10-year-old daughters.

“From what I hear from the people who worked with him, he was a tremendous leader, a firemen’s fireman, he touched a lot of people,” Fornell said. “The biggest thing was he jumped in the river there to rescue some kids he didn’t even know. He was off-duty and with his 10-year-old daughter.”

Johnson told a crowd in Flint, Michigan, in 2018 that his brother was a firefighter for 11 years. Both men followed in the footsteps of their father, who fought fires for two decades.

“That is actually a very proud thing for me to say. I’ve met a lot of great men and women on the job, and through some of the things we’ve been through and shared, we’ve grown close like a family,” he said at the time.

Johnson received a medal of valor from the Detroit Public Safety Foundation in 2017 for his bravery.

Jamal Johnson, the sergeant’s brother, told reporters on Saturday that he was a strong admirer of Sgt. Johnson.

Johnson in his 2018 talk recounted efforts to save people’s lives, telling a captivating story about an attempted rescue.

“That’s the part of the job that sucks to me the most,” he said. “I mean, I know we can’t save everybody, but we try. It’s never easy, and it never feels right to lose a human life when you’ve been called to rescue them. But it comes with the job.”