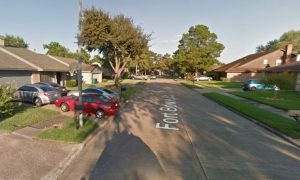 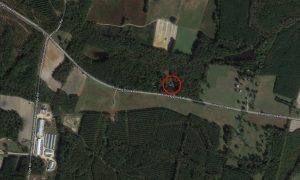 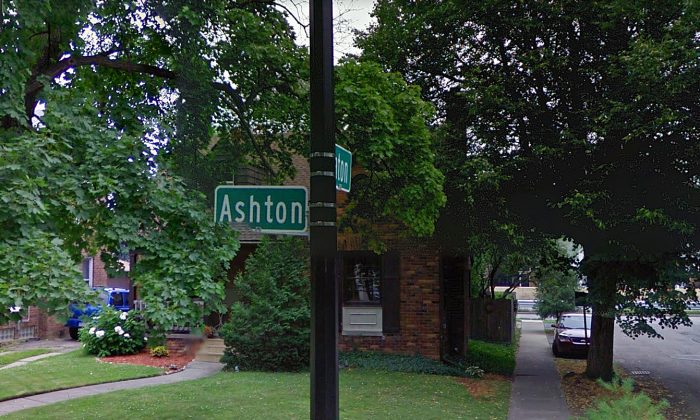 The Orblych residence. (Screenshot via Google Maps)
Crime and Incidents

Detroit Brother Ambushed in Driveway, Killed in Back Yard

Detroit police have two men in custody and are seeking a third after a pair of brothers were gunned down in front of their mother just after midnight on Feb. 15.

ClickonDetroit reports that the family was returning home from grocery shopping around 12:30 a.m., Feb. 15.

The brothers helped their injured mother into the house—she is 75 years old and recently broke her leg. The brothers returned to unload the car when three armed men in ski masks accosted them.

The gunmen herded the brothers, William Troy Orblych and Michael Teague Orblych, back into the house. A family friend, Thomas Anderson, had been in the basement when the family came home. When he saw what was happening he went back to the basement and got his own pistol.

The exact order of events becomes unclear at this point. When Anderson came back upstairs with a gun of his own, the gunmen fled out the back door, firing back at the house as they ran. The two brothers might have run after the gunmen, and Anderson fired at the fleeing attackers.

“The guys were right there in the street,” Anderson told ClickonDetroit. “I fired two shots … into the streets at them. After I did that, they took off.”

When the shooting was over, both brothers were lying in their own backyard, both shot and dying.

Police somehow tracked down two of the would-be home invaders. The third is still at large.

As far as Thomas Anderson could tell, nothing was taken from the home.

Anderson told ClickonDetroit, “To my knowledge, right now, they didn’t get anything. So they killed two people for nothing.”