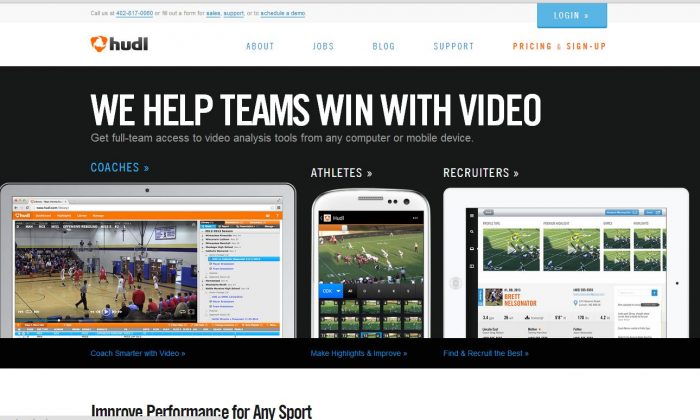 A football investigation at Destrehan High School in Louisiana is being carried out over whether the school’s undefeated school football team has been cheating.

The Louisiana High School Athletic Association is conducting the investigation. The organization’s executive director, Kenny Henderson, said his office has “never dealt with anything like this before,” reported the Shreveport Times.

On Wednesday afternoon, the commission told Fox-8 that Destrehan must forfeit a 49-24 win to South LaFourche High School amid allegations of cheating.

According to the Times, the scandal involves the use of the website Hudl.com, which is used by various football teams to house practice and game film, as well as playbooks, formations, and schemes.

An opposing player for South LaFourche High School claimed that Destrehan’s staff got a Hudl username and password from his high school and spent more than 12 hours on the site.

South Lafourche Principal Gaye Cheramie confirmed to the Times-Picayune that an ongoing investigation is under way.

“It is the understanding of SLHS that several of the coaches of the Destrehan football team have admitted to accessing the account and using the information to game plan against SLHS,” the school stated. “The Lafourche Parish School Board administration and the administration at South Lafourche High School are awaiting a decision from the LHSAA and they are seeking forfeiture of the contest.”