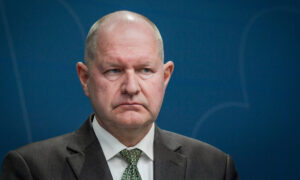 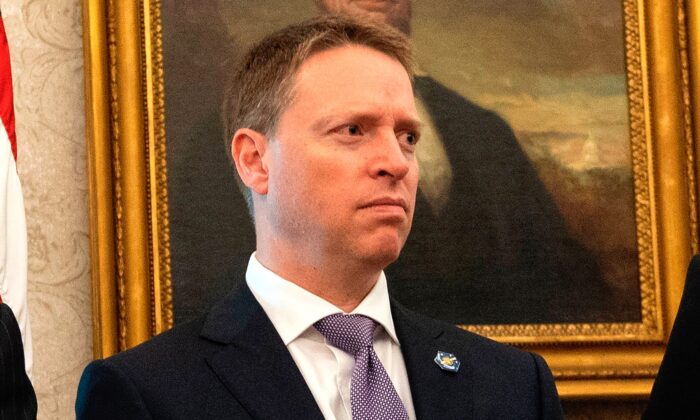 The White House hasn’t immediately commented on Pottinger’s departure, although Acting Under Secretary of Defense for Intelligence Ezra Cohen—who has worked together with the deputy during past activities—acknowledged his departure.

“Matt Pottinger is a consummate national security professional and public servant. We worked closely together during the interagency policy review of PRC (Professional Regulation Commission) malign activity and beyond,” Cohen said on Twitter.

“He has served our country with great distinction,” he continued. “I am grateful for his time in office.”

Matt Pottinger is a consummate national security professional and public servant. We worked closely together during the interagency policy review of PRC malign activity and beyond. He has served our country with great distinction. I am grateful for his time in office.

Pottinger started to serve the Trump administration as the deputy national security advisor in September 2019 and was also part of the National Security Council as Asia director since 2017. Before his political career, he worked as a journalist and has been an officer with the U.S. Marine Corps.

During his time at the Trump administration, he was a leading participant in the development of the administration’s policies toward China. His resignation is one of many that have occurred in the wake of the Capitol breach.

Transportation Secretary Elaine Chao was one of the first Cabinet members to announce resignation shortly after protesters breached the U.S. Capitol building on Wednesday.

Chao, married to Senate Majority Leader Mitch McConnell, said in a message to staff that the attack “has deeply troubled me in a way that I simply cannot set aside.”

She said in her resignation letter it has been an honor for her to serve the department and hoped workers in the agency would “carry forward our vision” but added that she’s resigning effective Jan. 11.

Stephanie Grisham, an aide to First Lady Melania Trump and a former White House press secretary, and U.S. Special Envoy for Northern Ireland Mick Mulvaney, Trump’s former chief of staff, was also among those who announced early they are resigning following Wednesday’s incident.

Others who resigned in the wake of the riot are Ryan Tully, senior director for European and Russian affairs at the National Security Council and Education Secretary Betsy DeVos.