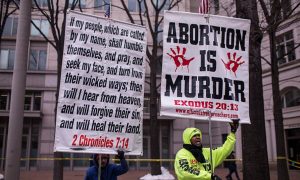 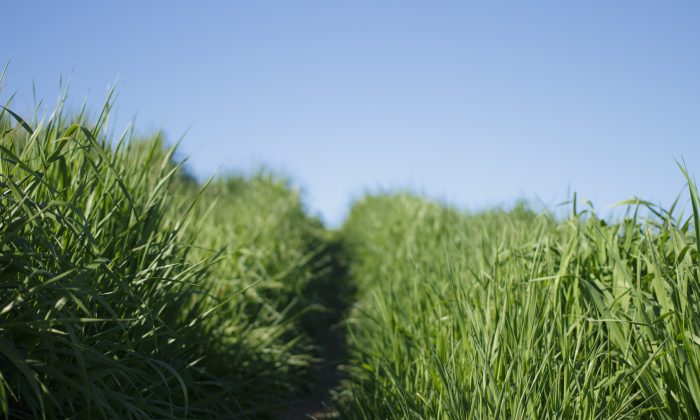 An Alabama mother recalled the moment a deputy went above and beyond the call of duty.

Speaking to Yellowhammer, mom Rachael Godsey Brindley said she was mowing her lawn and caring for her baby.

That’s when the Madison County Sheriff’s deputy showed up, and her heart stopped.

MCSO Deputy helping a new Mom with a baby by mowing her lawn. Well beyond the call of duty–she was very thankful. pic.twitter.com/HGRQdg4dUU

“I honestly thought he was going to tell me to not mow with a LO but he said, ‘I can’t drive by and watch you mow with a baby.’ So, He checked in on his radio where he was at and finished mowing for me. We had just gotten back from being on vacation and my husband has been working hard on a work project, so I wanted to help him out and do it myself. He works hard so I can be a stay at home mom, and I actually enjoy mowing. I’m not one to just sit around,” she told the news website.

Her husband, Ryan, said their four-month-old child was attached to Rachael via a baby carrier. They had no one else to look after their child, WAFF reported.

“He has been working hard on a work project and hasn’t had time to cut it,” Rachael noted.

The mom said that she was only mowing because it was a beautiful day out. She said she wanted to help her husband who had been working on the project.

The Madison County Sheriff’s office later confirmed the deputy mowed her lawn, posting photos of it.

They didn’t identify the officer by name. “MCSO Deputy helping a new Mom with a baby by mowing her lawn. Well beyond the call of duty – she was very thankful,” said a post on the sheriff’s office Facebook page.

Rachael added: “My husband and I appreciate the officer for doing a good deed! I only posted because I wanted people to see that police are good especially with all the heat they’ve been getting lately. I had no idea my post would go viral! We’re grateful to all the men and women who put their lives on the line for our country!”

The American Society for Surgery says that more than 235,000 adults and 17,000 children in the U.S. were injured by lawnmowers in 2010, saying that “lawnmower injuries can range from minor burns and cuts to broken bones and amputations.”

Cuts: Cuts can occur anywhere on the body but most often occur on the hands and feet from the sharp blades.

Read More
Father of 4 Killed While Mowing Lawn in Memphis

Burns: The hot engine, gas tank or exhaust of a lawnmower can cause burns.

Missile Injuries: A variety of injuries may be caused by items, such as wires or loose objects in the lawn, being thrown from the spinning blades.

Fractures (Broken Bones): The rotating blades of a mower can cause broken bones if you come in contact with them

Amputations: The sharp blades of a mower can amputate part of an arm, leg, hand or foot.  Burns, cuts and fractures can be so severe that the injured part of the body requires amputation to prevent infection and further complications.