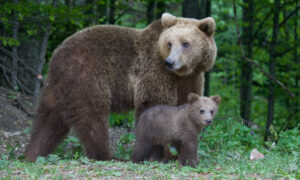 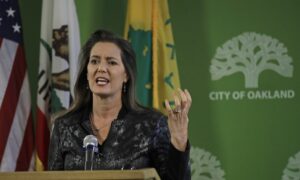 'Nooses' in California Park Were Used for Exercise, Man Says
0 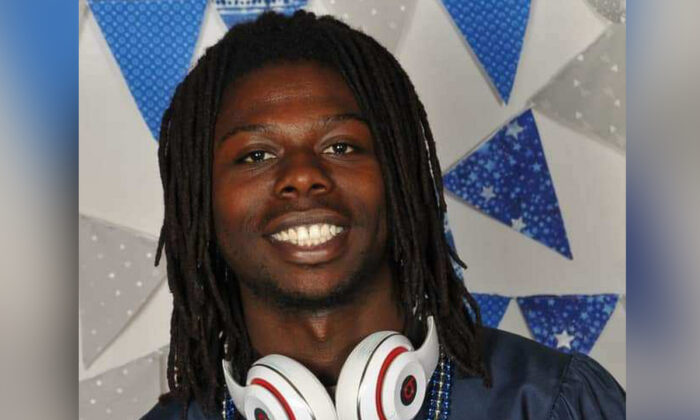 The Los Angeles County Sheriff’s Department confirmed that the half-brother of a black man who was found hanging from a tree last week was shot and killed in an incident with sheriff’s deputies.

The law enforcement agency said an investigation is underway into the circumstances surrounding the shooting.

Terron Jammal Boone, 31, is accused of beating his girlfriend and holding her in captivity for about a week, authorities said in a news release. A shootout occurred on Wednesday after the Los Angeles County Sheriff Department’s Major Crimes Bureau attempted to stop a vehicle driven by a woman. A 7-year-old girl was also in the vehicle with Boone.

“Detectives effected a traffic stop of the vehicle to identify the occupant and if confirmed, arrest the suspect. The vehicle was driven by an adult female, who was unrelated to the crime being investigated,” the news release said. “As the vehicle came to a stop inside the parking lot of an apartment complex on 15th Street West, the suspect opened the front passenger door of the vehicle and fired several shots at the deputies, from a black, semi-automatic handgun, impacting a detective’s vehicle.”

Four officials returned fire, hitting Boone several times in the upper torso, sheriff’s officials said in the release. Paramedics were called to the scene to render medical treatment, but Boone was pronounced dead at the scene, authorities said, adding that his handgun was also recovered.

The female driver was also shot in the incident, but she was taken to a hospital and later was released. The 7-year-old girl was not harmed, officials added.

Boone was the half-brother of 24-year-old Robert Fuller, who was found dead and hanging from a tree in Palmdale. Fuller’s death was initially ruled as a suicide, but the FBI confirmed that it’s investigating the case.

The FBI said in a statement on June 15: “The FBI, U.S. Attorney’s office for the Central District of California, and the Department of Justice Civil Rights Division are actively reviewing the investigations into the hanging deaths of two African American men in the cities of Palmdale and Victorville to determine whether foul play or civil rights violations played a role.”

However, Fuller’s sister, Diamond Alexander, said that his family does not believe he killed himself.

She told the Los Angeles Times: “My brother was not suicidal. He was a survivor.” The LA Times also reported that Fuller attended a Black Lives Matter protest in the days before his death.

A day before the shooting, Boone was charged in Los Angeles County Superior Court with assault with a deadly weapon, false imprisonment, domestic violence and criminal threats, according to The Associated Press.