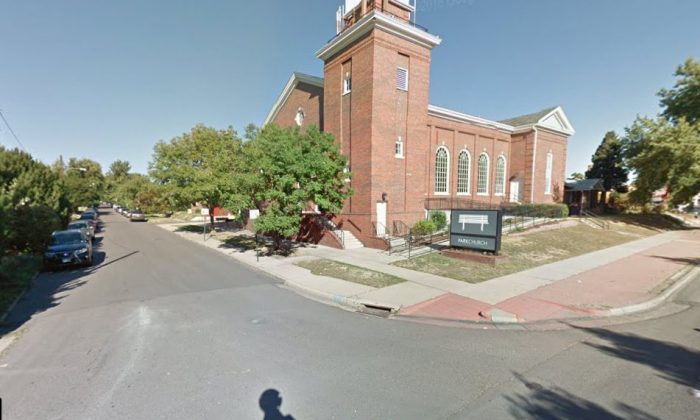 Suspect arrested, but possibly two at large
By The Associated Press

DENVER  — Police in Denver are searching for suspects after an officer was shot and critically injured during a traffic stop.

Chief Robert White said Tuesday that one suspect was arrested, and officers were searching for possibly two others. White says the injured officer, Antonio Lopez Jr., was shot several times and is in critical but stable condition. The suspect was also shot in the leg.

Police are trying to determine whether the shooting was related to an earlier carjacking in the area. White says the officer was unaware of other incidents, and it’s not clear what prompted the traffic stop. Several nearby schools were placed on lockdown while police investigate.

It was the second time in a week a Denver officer was shot. An officer was struck in the leg during a standoff on Wednesday.