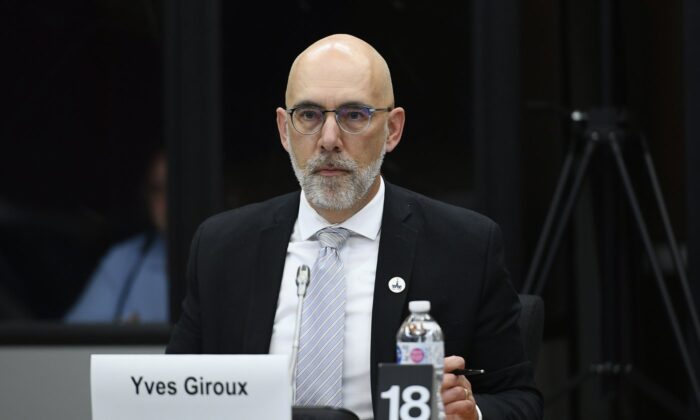 The parliamentary budget officer says the cost of a new dental program for low- and middle-income uninsured Canadians could be nearly double what the federal government originally estimated.

The program is a key element of the Liberal government’s deal with the NDP to stave off an election until 2025.

The Liberals promised to provide coverage by the end of the year for children living in a household with an income of less than $90,000 and expanding next year it to include seniors and persons living with a disability.

The government’s 2022 budget suggested the plan would cost $5.3 billion over the next five years.

But in a legislative costing note, the PBO says the cost could be closer to $9 billion.

The government has just over six months to launch a completely new program, but still appears to be in the consultation phase of the planning.