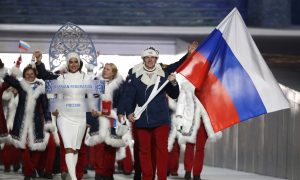 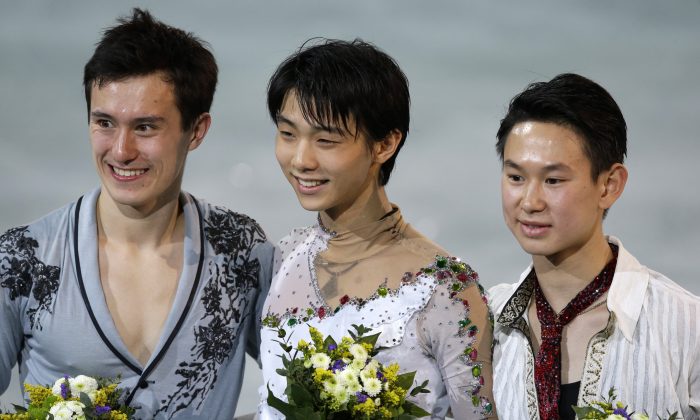 Denis Ten captured the bronze medal at the 2014 Olympics in the men’s figure skating competition.

Ten finished behind Patrick Chan of Canada and Yuzuru Hanyu of Japan.

He ended with an overall score of 255.10, less than two points ahead of fourth place Javier Fernandez of Spain and Tatsuki Machida of Japan.

Ten previously won the silver medal at the 2013 Wold Games.

He’s part of the Korean minority in Kazakhstan. He moved to Moscow, Russia in 2004 with his mother. In 2010, they moved to California.

See photos of his skate on Friday below, via Getty Images.